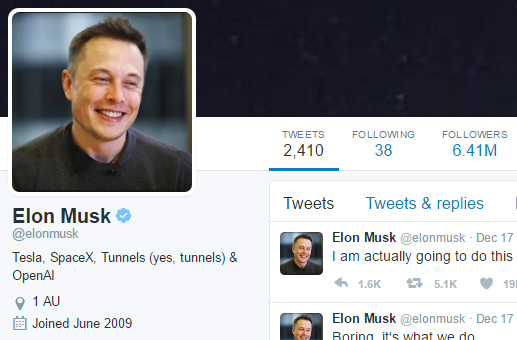 One of the biggest news in business and finance this week is that Elon Musk (Tesla) bought 1.5 billion worth of Bitcoin and announced that “Tesla” will accept cryptocurrency as a way to purchase its products.

Of course, when this news hit the internet, the Bitcoin stock skyrocketed again for the second time in over a month and one Bitcoin is now worth 45 535,80 dollars. All of this has made crypto an extremely popular topic that everyone is discussing and I’m guessing that a lot of you are interested in it as well.

In this article, we are going to discuss other cryptocurrencies to look into, give you more information on Bitcoin and let you know what to look out for in 2021.

The number one spot of course goes to Bitcoin. It is by far the most popular and well-known cryptocurrency and is set to become even more profitable in the next 5 years. Currently, it accounts for over 69% of the whole market. New coins are mined every ten minutes, however, there is a limit as to how many Bitcoins can be created and it currently stands at around 21 million. Some analysts predict that will reach 100,000 $ by 2021 and that it will continue to grow to 170 000$ for one BTC in 2022. If the analysis will turn out to be correct is still unknown, however, Bitcoin is one cryptocurrency you definitely need to keep an eye on.

Litecoin is another extremely popular coin on the market. It was created to be a simpler version of Bitcoin, as it is usually hard for people to understand the technology behind blockchain and bitcoin. There are many benefits to it – it’s easier to mine (you can do it from an ordinary PC), the transactions are a lot faster than those with Bitcoin and it’s much simpler to grasp. It compares to BTC, similarly to how silver compares to gold and that’s how a lot of people in the crypto circles refer to it. In the past year, it has grown 107 % and is expected to continue to climb in 2021.

Third on the list is Ethereum (ETC) – here the mission is much larger than just replacing standard currencies and banks. The creators of Ethereum wanted to decentralize the internet, by replacing servers with “nodes” and thus creating one giant computer for the whole world. Similarly, to all other cryptocurrencies, it is also based on blockchain technology, however, its uses expand to more than just being an alternate currency. The Ethereum platform is predicated on smart contracts, or agreements between two parties on a blockchain network with the transaction recorded in blocks of data, basically it enables users to make smart contracts. The platform is looking to expand its usage even further and so the stock of its coin – Ether is expected to be on the rise in 2021.

Tron was created as a content sharing, blockchain-based platform, which allows the creators on the platform to earn Tronix (it’s coin), in return for their content. It aims to eliminate the middleman, between the consumer of content and the creator and thus build a more cost-effective way to consume works of art. It is seen as a promising endeavor in the blockchain world, seeing as it has a very detailed plan for its future development, however, it remains a risky investment at this point.

Tezos is another blockchain network, that similarly to Ethereum aims to be a decentralized ledger, that provides smart contracts. The coins are called Tez or tezzies and they aren’t mined like Bitcoins, instead, they are “baked”, a process that occurs after stakeholders take part in a “proof of stake” mechanism. After facing a few setbacks, it has returned in 2020 and now is starting to look like it might be worth investing in, however it remains a large risk by any means.

Blockchain technology is looking to be our future and cryptocurrency is one of its main uses, at least for now. For anyone interested in finance, technology, and investing, you should be looking into crypto and blockchain and aiming to learn as much as possible. If you are looking for good reads, you can go to our article regarding the five best reads on finance and investing. 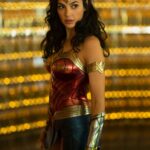 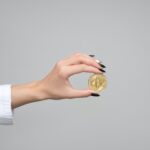