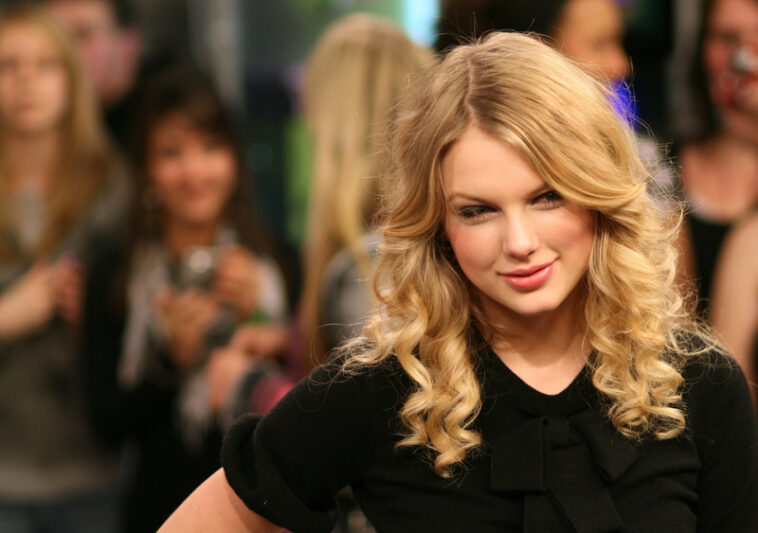 Earlier today, Taylor Swift announced that she will be releasing a new single tonight.
“New” is probably not the correct word here, since what we will be hearing from the 31-year-old is a re-recorded version of one of her biggest hits “Love Story”.
Along with the news of the single dropping, Swift announced on her Instagram that her first fully newly recorded album will also drop later this year – on the 9th of April to be exact.

Fearless (Taylor’s version) as the record will be called is going to contain new versions of some of her biggest hits – “You belong with me”, “Fearless” and “Fifteen” to name a few, but the singer wrote in her post that the album will also have new, never-before-released songs that will make the fans have “the whole story, the entire vivid picture that created the album”. Tracks that Swift claims she couldn’t use in the past.

Ever since she started her very public battle against her previous record label for selling all of her master recordings to Scooter Braun and his company Ithaca Holdings, Swift has been clear that she plans to make new versions of all of her old albums that she doesn’t have the rights to.She made that statement in the summer of 2019 and fans have been patiently waiting for the updated versions of Taylor’s albums and it seems like the first one will be coming this year.

This is the third album that Taylor is set to release over the course of the last twelve months. Mainly because of the pandemic, the singer has had to remain at home and couldn’t go on tour for any of her last three albums, which has clearly given her the needed time to come up with new creative projects and make good on her promises to her dedicated fanbase. The “Swifties” were so excited by the news of the new version of “Fearless” that they instantly made #TaylorsVersion the number one trending topic on Twitter. 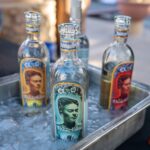 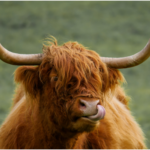