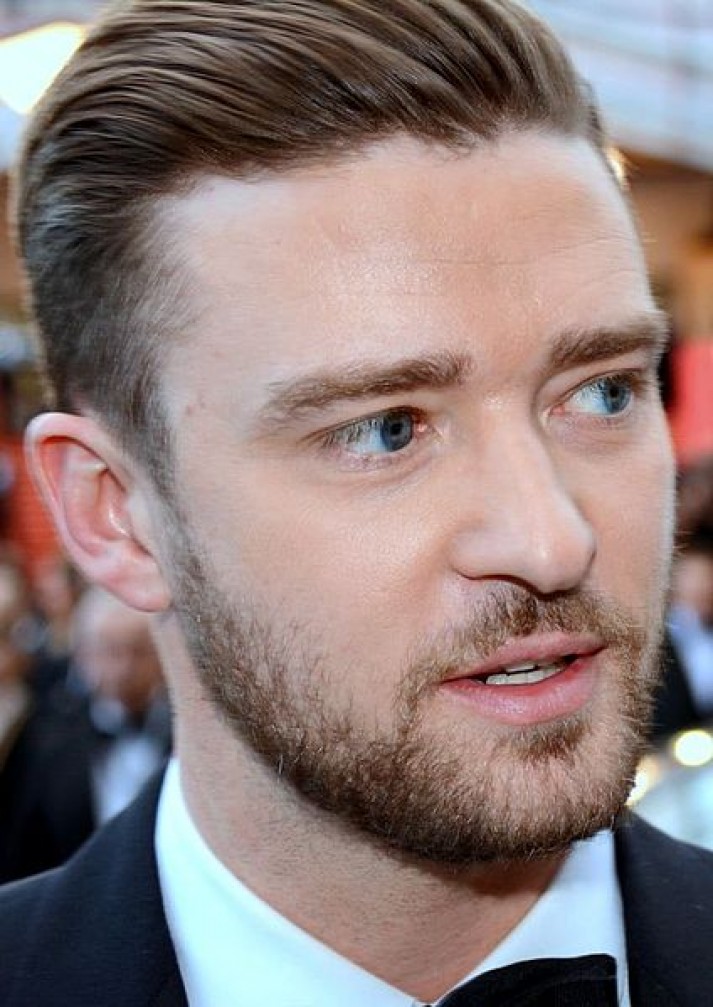 Why does Justin want to apologize to these celebrities?

Well, we have taken a dig the second we read his Instagram post, discovering that Justin had misbehaved with his co-partners multiple times a decade ago.

Britney & Justin who were seen dating each other between 1999 to 2002, had gone through a horrifying phase after their end of the relationship. The recently released documentary titled “Framing Britney Spears” has unfolded many ugly stories about Timberlake’s distasteful behaviors.

Shockingly, we learned from this documentary by ‘Hulu film’ and ‘FX’ that it has taken a historical look at the circumstances that led to spear’s custodian in 2008, also emphasizing the #FreeBritney movement by fans who wished to see her free & supported her to let her live independently.

Last week, The clip from the documentary received tons of criticism – Wherein Timberlake shared private details such as sleeping with his Ex Britney, and how Justin continues to embarrass her publicly by casting a look-alike for his “Cry Me a River” music video.

Because of this instance, Justin has been mocked and called as the suspect behind Spears’ public breakdown.

More backfires on Justin were witnessed when fans on Twitter have recalled his past missteps at Super Bowl (2004) event. The wardrobe malfunction with Janet Jackson had caused a national controversy, disappointing all Janet’s Fans at the Super Bowl event. Many came into the support of Janet, however, some have argued that Janet had fallen prey to a racist and sexist double standard supporter.

Three years ago, the NFL decided to invite Justin to their event, where he received a similar hatred from women, minorities, and others who felt Jackson was unfairly charged to pay a far higher cost than Justin after the 2004 Super Bowl controversy.

Responding to such, Justin wrote, how this industry is flawed, mostly filled with dominant white people, who suppress the voice of others…

Being a privileged man, he should have been vocal about this.

“Due to my negligence, I didn’t recognize it for all that till it happened in my life, but I do not want to ever benefit from others being pulled down again.”

The #FreeBritney which was also trending massively with so many popular faces such as Paris Hilton, Miley Cyrus, Better Midler, and many more came forward in solidarity with Britney Spears.

After so much of this, Yesterday, he released an Instagram post. In a statement, Timberlake said he is “deeply sorry” for his past misconduct with Britney Spears. He understood that he fell short in such moments & in several others and benefitted from a system that condones misogyny & racism.

Later, he mentioned singer Janet Jackson and apologized for her “Wardrobe Malfunction” at Super Bowl (2004). His words were “he had failed her(Janet) & Britney Spears. And he specifically wants to apologize to both of them individually. 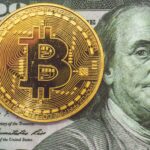 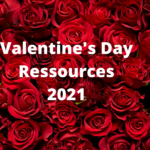