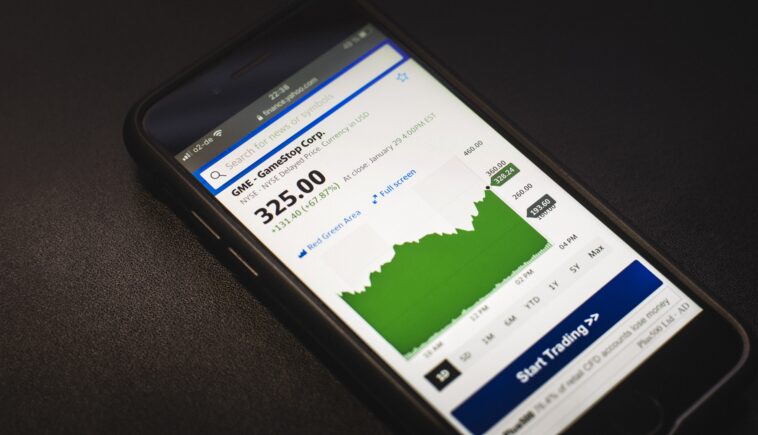 Gamestop has become hot news because of its unpredictable stock fluctuations. And these all begun with a Youtube channel called “Roaring Kitty” which had dragged numerous short and underdog investors into this perilous matter.

The surge of Covid-19 had already swayed the market, had negatively impacted businesses of multiple sections. In such circumstances, there was a Youtuber called “Keith Gill” who is the protagonist of this story & somewhat accountable for the stunning hype of Gamestop stocks.

It all began with his youtube video which was first uploaded in July 2020, having a little knowledge about investments and financially studies, his streaming exhibited trading tips to his viewers.

In two weeks, his channel started talking about video game retailer Gamestop & and more about investments which include his owned shares in this video game retailer. By the end of 2020, his audience was associated with high wins, plus the majority of them following his updates which he used to share in a Reddit forum about his GME investment. And this lead the forum members to buy the company’s stock which caused a huge rise in price.

Gill was seen talking about Gamestop six months ago, has witnessed major growth in his owned stocks which was worth $53,000. His luck made him thousands of dollars investments reach millions to skyrocket. It was his cleverness & gut-feeling to invest in something which will grow exponentially in the coming months. You can simply address him as an “opportunist” who knew how to hit the ball at the right time.

The interesting fact you need to know is Gamestop has been there for years now, plus had gone through a terrible phase, and it has faced even worse after Covid-19. This unpredictable pandemic hit badly, everything seemed risker.

It was in August, Gill uploaded his first video sharing his analysis on Gamestop.

Through his analysis, he described how the company’s stock will rise above the expectation, and leave all its peers behind in a long run. Suggesting his viewers about the significance of investing in a long term game, consoling every visitor about the benefits of trading, convincing people about the gaming industry which people still have faith in it and the numbers say all, how the gaming industry boomed post Covid-19.

His open invitation to buy Gamestop stocks made him realized that people around him are fools. Individuals, including him and other groups, saw through publicly available information that Gamestop was the most shorted stock.

The large hedge funds have started borrowing shares, and wait for it prices to fall, and bought them back again at a cheaper price and return when the prices top up & making a huge deal of profit.

What happens is members from Reddit Forum buys Gamestop Stock, whose ticker token is GME, and keeps moving the prices up, and out of FOMO every short seller buys and returns them witnessing a big loss.

People buying stocks, waiting to rise to the sky, sell them off, resulting in other short-sellers buying the same stock again, and witnessing the loss. This fluctuation keeps going due to this Frenzy situation…

Gamestop wasn’t something where shorting should happen because this has no future. At the start of 2021, the Gamestop share price was $17. Due to this frenzied environment, it has risen to $483, now stock prices are again drastically falling and were around $51 as of Friday. 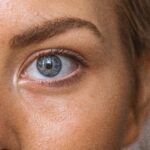 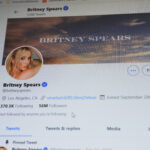