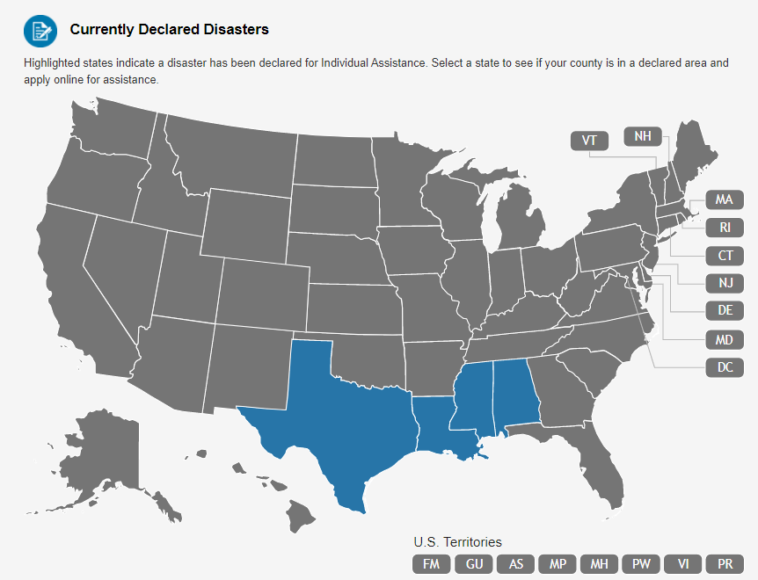 Alexandria Ocasio-Cortez and her team announced that they have already gathered 5 million dollars for Texas aid. The news came out last night, after just four days of campaigning.

The US Congresswoman started her campaign on Thursday , after people from the lone star state had already spent a week living in extreme conditions.

The bad weather caused a myriad of problems within the state. The power grid failure left many households without heat and power. The lack of electricity began causing other issues – after it went out, the system that cleans the water for all of Texas also stopped functioning. From there, citizens were advised to boil their water before using it. However, the misery didn’t stop there – since most homes in Texas are made so that they can survive heat, not cold, they are able to lose warmth very quickly. After many households were left without heat, the pipes in their homes started to freeze, which in the end caused them to burst and now many citizens are left without any running water in their homes. Overall, it has been a disastrous week for the Texas.


On Friday, after AOC’s team managed to gather the first million dollars, the young congresswoman promised to join her democratic colleague Representative Sylvia Garcia during the weekend and visit relief efforts across Houston.

The two members of congress were seen helping in food distribution centers and water delivery sites. They also visited the homes of people that were damaged from the unprecedented weather conditions.

In an interview with CNN, the congresswoman stated: “It is one factor to examine what is going on on but it surely’s one other factor totally to see the injury for ourselves. The message in Washington is let’s not let individuals get caught up in a bunch of red tape. Let’s try to get this assistance out the door as much as people need and as quickly as we can.”

Alexandria Ocasio-Cortez encouraged Texas to apply for assistance, after the White House approved a major disaster declaration that would allow the Federal Emergency Management Agency to help those most in need. 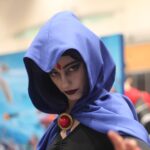 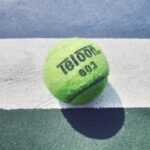