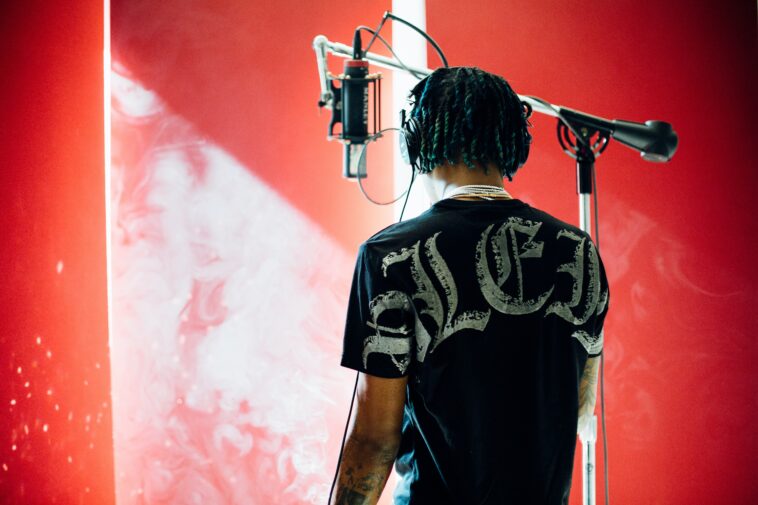 Rapper Meek Mill has confronted large backlash from the basketball and hip-hop community after lyrics from his new song were released.
Within the song “Don’t Fear (RIP Kobe), Mill raps: “Yeah, and If I ever lack, I’m goin’ out with my chopper, it’d be another Kobe”. For this specific line, many celebrities, NBA, and rap followers started calling out the rapper.

Nevertheless, essentially the most prominent critique came from Kobe Bryant’s spouse – Vanessa Bryant. In an Instagram story, she posted the lyrics of the song, together with a message for Meek Mill. In it, Vanessa said that she isn’t familiar with his music in general, but finds his new song to be disrespectful and insensitive.

A number of NBA fans and other celebrities backed Bryant’s comments with many tweeting that Mill ought to apologize.
As usual, nothing like that happened. Instead, Meek Mill came out with the following tweet yesterday.

However, this comment increased the negativity coming his way. A day later, the rapper (probably advised by his PR) released another tweet. In it he states that he apologized to Vanessa in private. 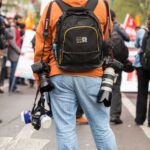 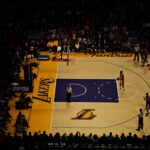