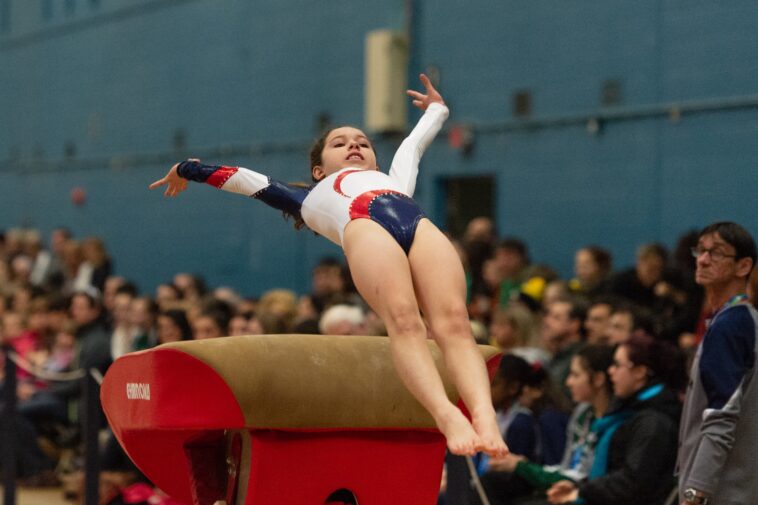 Some of the charges pressed against him included human trafficking, sexual assault of minors, and racketeering of police officials.

Yesterday, at 2:15 pm, Gebbert was expected to turn himself in to the Eaton County Sheriff Department. However, at 3:24 pm on the same day, his body was found by the Michigan State Police at a rest area off Interstate 96 in Clinton County.
The police department will lead an investigation into the former coach’s death. Currently, there are no additional details regarding his alleged suicide.

John Geddert was the fourth person to be charged after officials found connections between him and the already sentenced doctor of the U.S Olympic team, Larry Nassar.

In 2018, Nassar was sentenced from 40 to 175 years in prison for sexually assaulting women and girls for over nearly three decades. At the time he was already serving a 60-year federal sentence for possessing over 30,000 images of child pornography.
That same year, the USA Gymnastics suspended Geddert because of the scandal and his criminal investigation began after the incarceration of Nassar. According to the Michigan Attorney General, the crimes alleged against the former coach were the result of his behavior and encompassed incidents that occur over nearly a decade from 2008 to 2018.

The price of gold medals

John Geddert was the coach of the 2012 U.S Olympic Gymnastics Team that won gold at the London Olympics. Many former gymnasts have come out with statements against him, alleging physical and psychological abuse. Also, he owned the gymnastics facility, where multiple victims of Larry Nassar claim they were abused.

There were a total of 24 charges pressed against Geddert, including 20 counts of human trafficking of minors, first and second-degree charges for sexual assault of a minor, and racketeering and lying to a police officer. 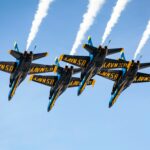 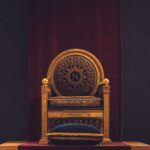