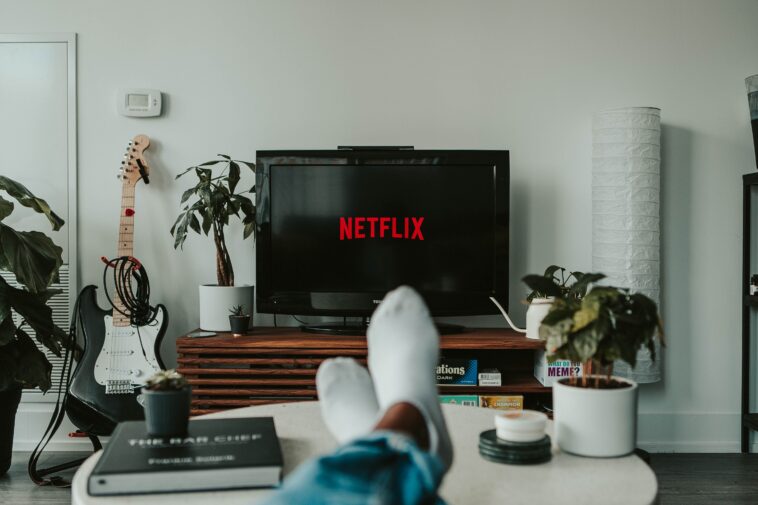 Alina Starkov is an orphan, a citizen and a map maker in the fictional Kingdom of Ravka. This Netflix’s new heroine in this upcoming 8-episode series Shadow and Bones will turn out to be a powerful Grisha that can summon the power of the sun.

Moreover, the series is based on the Grisha Trilogy authored by Leigh Bardugo. It covers the entire trilogy that will air on April 23, 2021 (https://www.youtube.com/watch?v=7pGcdFWkvdM).

Alina: The Map Maker of Ravka

Alina is a map maker of the Kingdom of Ravka who turned out to hold the power of the sun. A rare power that allows her abilities that no other Grisha can. The role is played by Jessie Mei Li. She was chosen the by producer Eric Heiserrer and the book’s author Leigh Bardugo https://thegrishaverse.fandom.com/wiki/Alina_Starkov:

“For the series, Alina is half Shu (Asian). It is a decision Leigh and I made together after a lengthy discussion of the character.“

“We also talked about how to bring more diversity into play early in the Shadow and Bone narrative. This is something the show can do better than I did. That means some of the characters aren’t going to look the way they were described on the page—and that’s the way it should be.“

Prince Caspian is back but no, Ben Barnes will no longer play as the good hero of Shadow and Bones the way he was in Narnia. He is the Darkling that will try to seduce and use Alina’s power for his own selfish purposes and he will orchestrate the capture of the sun summoner.

This sounds to be convenient in this love match. The tracker and the mapmaker! They could definitely escape together and be far ahead before their pursuers learn about it. Malyen Oretsev, the tracker is Alina’s bestfriend and love interest. They grew together in the orphanage having no idea of the adventure that they will have to face ahead together.

How far will Alina’s power could save her and her country? This series will be about battles between good and evil, truths and secrets, love and sacrifice. What will win in the end? 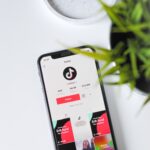 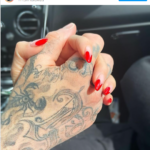