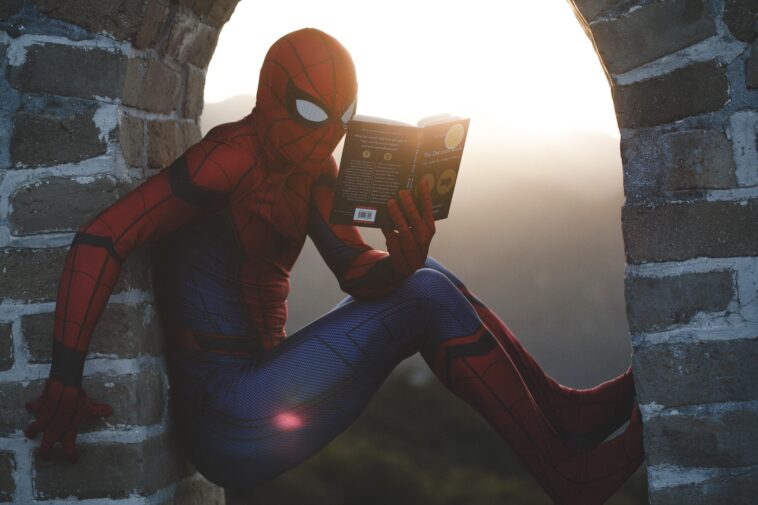 Once and for all, Tom Holland has taken down all the Spiderman ideas. The British actor eventually denied the theories, despite speculation about previous Spider-men, Toby McGuire and Andrew Garfield, joining Holland for Spider-Man 3. The star, who is advertising his new film Cherry on Apple TV Plus, strongly denied the two older Spidey actors in the film. After a last year’s Collider report claimed that this was the intention, this was widely predicted to be the case, with Kirsten Dunst seemingly set to reenact her role as MJ Watson from Sam Raimi’s earlier Spidey films. However, Holland has strongly ruled it out.

Holland made it clear during an interview with Esquire: “No, no, they’re not going to be in this film.” Unless the most massive piece of information has been kept from me, something I guess is too huge a mystery for them to hide away from me. But no, not yet. It is going to be a continuation of the Spiderman films we have been producing.

That being said, Holland acknowledged that he did not know anything about the storyline, considering his past of unintentionally revealing knowledge about films.

“Honestly, I have no idea what this film is about, and I’m going to shoot it for eight weeks.” As he openly exposed his character’s fate before the release of Avengers: Infinity War, the star is not well known for keeping secrets.

Tom Holland Is Infamous For Keeping a Secret

After that, he was not provided with a script to Avengers: Endgame to deter potential mishaps like those. Director Joe Russo, per IndieWire, said Holland gets his lines and not the entire script: “He takes his lines, and that’s it. He does not know who he is acting against, either. We’re only going to use, like, very vague terms to explain to him what’s going on because he has a very hard time holding his mouth shut.”

Tom Holland may be bluffing to throw people off, but assuming he’s responded frankly, let’s explore another hypothesis here. Another big rumour circulating this movie that villains from previous Spider-Man versions will turn up in this movie has not been denied. Holland is more than expected to be just playing coy. It was just a few days ago when he said that Marvel hadn’t told him about Garfield and Maguire’s role in the movie, but, like almost anything else in Spider-Man 3, it’s all but guaranteed that we’re going to see the pair in the movie. In the past, Holland was known to give spoiler-y interviews, so it’s better for him to just refute something flat out than to come up with a complicated, convoluted reaction that has the potential of spoiling something.

Will There Be Previous Spiderman Villans in The Upcoming Spider-Man 3?

Last year, THR announced that Alfred Molina would reprise his role as Doc Ock from the 2004 Spider-Man 2 film and reported earlier that Jamie Foxx would play Electro again, having starred in the Amazing Spiderman 2 movie, Andrew Garfield Spidey. It is harder to refute that one. A now-deleted post on Instagram from Foxx seemed to indicate that he was indeed in the movie.

So, what if, in this third Spider-Man movie, the intention here is to gather the Sinister Six but to hire them from around the screen? The Sinister Six is a gang of supervillains in the comic books who team up to knock Spidey down.

Kraven the Hunter, Mysterio, Doctor Octopus, Vulture, Sandman and Electro were the initial line-up, three of whom we’ve ticked off when you include Homecoming’s Adrian Toomes’ Vulture (Michael Keaton). Of course, Mysterio (Jake Gyllenhaal) supposedly died in Far From Home, but he can still find a way to manipulate his death with holograms, and he will return in this film. That may explain why the older Spidey films’ villains, but not the heroes themselves, were roped into this third Spider-Man film. No doubt, the closer we get to the release, we will hear more about what Sony and Marvel Studios have prepared for the film.

When it comes, the announcement of Garfield and Maguire’s roles in the film would be just as eventful as the film itself, but in an interview, it is unlikely that Holland will affirm their roles. Given all the speculation, it seems likely that the revelation will be reserved for a trailer rather than for the movie itself. Garfield and Maguire’s presence would be so deeply embedded in the minds of viewers by the time December rolls around that the moment will lose its effect. Marvel wants to gradually generate anticipation over the months leading up to the film, with Spider-Man 3 shaping up to be as huge as it is. It seems to be a bit too early right now to get the hype-machine running.

The cast line-up of Spider-Man 3, confirmed or not, has been promising epic dimensions of a live-action Spider-Verse/multiverse crossover, which could be entangled with future stories in the MCU especially Doctor Strange and Madness’s Multiverse.

Whatever the Spiderman-3 holds for us, Sam Raimi’s Spiderman movies have still the strongest fanbase even after this time. Those spider-man movies were way ahead of their time and many people today still believe that Tobey McGuire is the best Spiderman. There are some reasons for this. First, the Sam Raimi Spider-man costume was brilliant. The design, the shape fascinated all the viewers. Besides, many people don’t like the idea of web-shooters. The Amazing Spiderman and MCU Spiderman use web-shooters which some people believe is technology rather than being original spider-man. 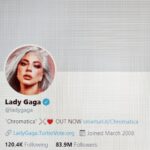 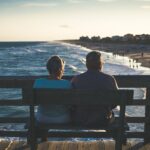