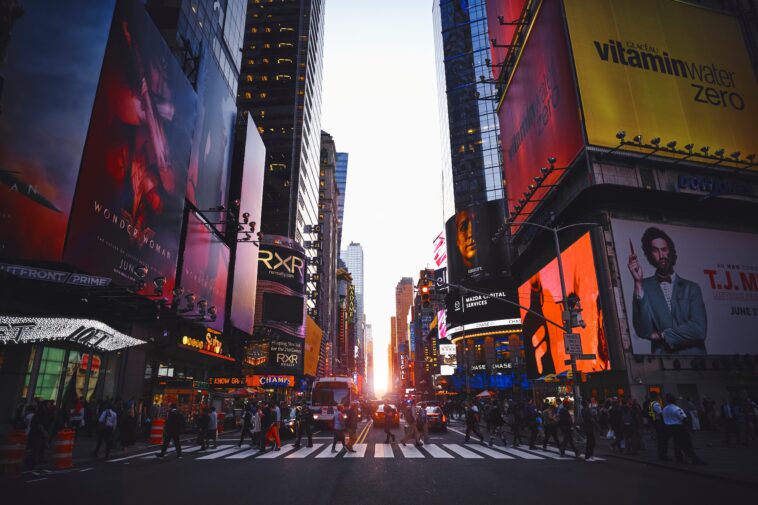 Last week, three separate women accused Governor Andrew Cuomo of sexually harassing them. It all began when his former aide, Lindsey Boylan wrote an essay that accused Cuomo of forcibly kissing her and inviting her to play strip poker. A few days after this initial statement, another woman came forward, also a former aide of the governor. Charlotte Bennett claimed that Cuomo asked her different questions regarding her sex life, including if she’d ever sleep with older men. Anna Ruch was the third woman that made accusations about Cuomo, claiming that he tried to kiss her at a wedding reception.

Cuomo began by addressing the Covid-19 situation in NYC

Today, the governor of New York made his first public appearance after the accusations became public knowledge. The press conference began with Cuomo giving updates about the COVID-19 numbers and boasting the handling of the pandemic by the state. He continued on this subject, talking about vaccine rollouts and other rules and regulations that will remain in-tact for the New York area.

“I fully support a woman’s right to come forward and I think it should be encouraged in every way,” Cuomo said. “I now understand that I acted in a way that made people feel uncomfortable. It was unintentional and I truly and deeply apologize for it. I feel awful about it and, frankly, I am embarrassed. And that’s not easy to say.”

Cuomo stated that he will fully cooperate during the investigation by the New York attorney general. AG Letitia James has said those findings will be disclosed in a public report.
“I ask the people of this state to wait for the facts from the AG’s report before forming an opinion. Get the facts before forming an opinion… I also want you to know that I have learned from what has been an incredibly difficult situation.”

The New York City Governor said that he has never touched anybody inappropriately. He emphasized that he hugs and kisses people as a way to greet them, the same way his father used to.
“ You can find hundreds of pictures of me kissing people, men, women, it is my usual and customary way of greeting. I kiss and hug legislators. But it doesn’t matter my intent. What matters is, if anyone was offended by it.”

Even though, he apologized for his behavior, the governor of New York was adamant that he won’t resign.
“We have COVID. We have recovery. We have rebuilding. We have a teetering New York City. We have a terrible financial picture. We have to do vaccines,” Cuomo said. “So no, I’m going to do the job the people of the state elected me to do.”

No official statement from the Democratic Party on the scandal

As of now, no senior Democrat has come out with a direct statement defending or attacking Cuomo. The message from the left-wing party has been to wait until the investigation is complete, before making accusations. This has been the stance of every New York delegate in Washington. 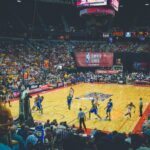 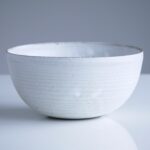