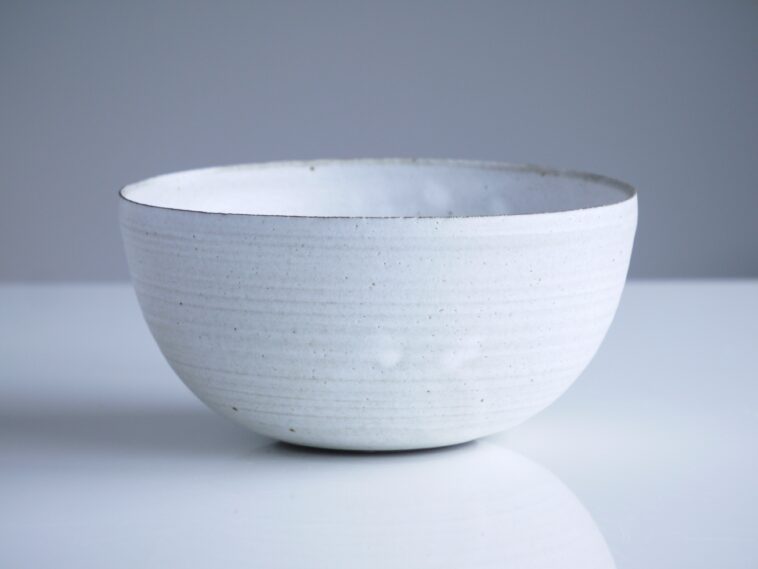 Life is unpredictable… You never know how it unleashes the next chapter of your life. Either it makes your next chapter dark or throw full of surprises into your journey.

But in the case of this Antique hunter, from Connecticut, his life was filled with full of amazement and surprises when he realized that a small bowl worth $35 which he bought at Yard Sale is worth a diamond.

This all happened at a Yard sale in New Haven, Connecticut. When an unidentified man got attracted to this bowl which was on the sale for $35. And he instantly suspected that it’s going to be something great and valuable in future if he buys it now, where people around him are missing out to recognize its actual value.

Intending to get something big out of it in future, he bought that with the asking value of $35 at Yard Sale.

When that individual took this bowl to Sotheby’s for evaluation, the experts took it under observation, and further described it as a beautiful looking white porcelain, decorated with blue designs of lotus, peony, chrysanthemum and pomegranate blossoms.

At first, the porcelain bowl looked ordinary to them but it was not, well, it was beyond a classic form, as it was a centuries-old artifact from the Ming dynasty, said, Angela McAteer and Hang Yin, the experts on Chinese ceramics and art of Sotheby’s.

How Yard Sale Purchase Turns Out to Be Half a Million Dollar Artifacts?

When this unidentified fellow bought it from Connecticut and went to Sotheby’s for evaluation. The professionals of their fields discovered that this isn’t a common small white bowl but it is actually past one’s imagination which worths half of a million.

Later, they shared stunning facts about it. First, that it doesn’t belong to this century, as far they research work was done, they concluded, it is an artifact from the Ming Dynasty which was made in the 14th Century. Also, the white porcelain bowl has most of its features from that era, such as a smooth surface, a silky glaze and unusual cobalt-blue coloured in the floral design.

They have also addressed that such ceramics were found at the times of the Ming Dynasty. The characteristics, features, design and pattern intrigued them and made them believe it is from the Ming Dynasty – McAteer said.

The condition of this bowl is good though we haven’t observed any damage to it, however, the great news is it is going to be auctioned on March 17, as part of Sotheby’s Auction of Important Chinese Art.

We were astonished to see how a precious object from the Ming Dynasty went all across the pacific ocean and to be found in the Connecticut area.

Well, life is unpredictable. Anything can happen in this world. The disappeared property from the 14th Century belongs to someone else and not someone who bought it at $35. The lucky buyer has asked to remain anonymous as this isn’t right to claim something which lawfully doesn’t belong to you.

In her final statement, she said, “It’s always really exciting for us as experts when something we didn’t even know existed here, appears seemingly out of nowhere.” 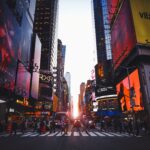 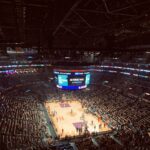