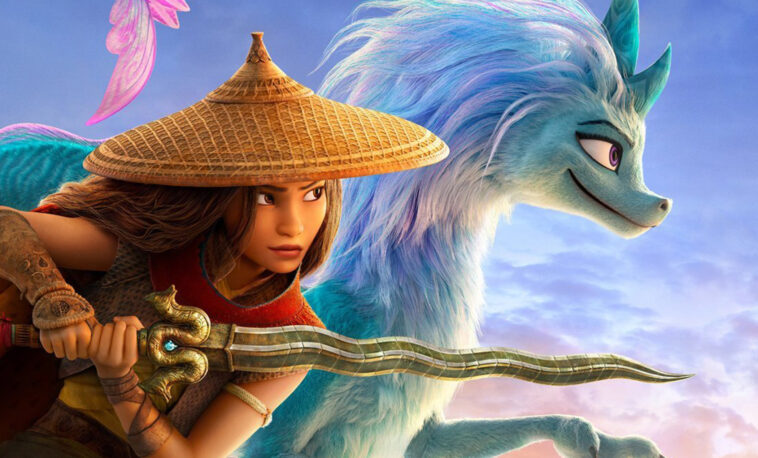 So much for the typical save-me type princess, Walt Disney Pictures and Walt Disney Studios launched their new warrior princess, Raya. This is a total deviate from the usual princesses that we got used to since forever because Raya is not the sort of princess that will just wait. She will pursue an adventure to save her tribe and will face obstacles along the way head on!

Raya and the Last Dragon

The people of Kumandra is in danger to be turned into stones by Druun, an evil spirit. The five tribes living in it: Fang, Heart, Tail, Spine and Talon will put their fate in the hands of the Heart ‘s Chief’s daughter Raya. She must seek a dragon that will help them defeat the Druun. An adventure that Raya must survive not only to defeat the enemy but also to unite all the tribes and become one.

Fun with a Dragon

Who says a dragon can’t be funny? Because really, the dragon Sisu is! This may not be the focal point of the story but I could not help to feel light hearted with how the sought after dragon talk like a teenage girl. In a good way though. Raya and Sisu travelled together to accomplish their mission of finding the missing pieces of the orb. Each piece gives the dragon Sisu a new power.

A Princess or Not?

Raya’s character is quite a topic for discussion if she is a princess. According to producer Osnat Shurer,

“It’s a very interesting question because we took the time to sit down and talk about whether she needed to be a princess at all. Just because she’s a female hero in a Disney animated movie doesn’t mean she has to be a princess. We thought about that quite a lot. And the reason we landed on having her be a princess, or daughter of a chief who would be a leader, is leadership, is responsibility. … The context for it was, as a leader, who are you? In a world that is divided and and has big issues, kind of like our world today, how do you hold yourself and what do you hold important? She’s a great fighter, as a leader, she’s a great warrior. And that’s cool, but in the end, it’s not the warrior aspect of her that wins the day.”

Well, she does not have to be someone who is wearing gowns and tiara just like typical princesses do but she is definitely one in a way. Her fighting skills is also impressive as impressive as having a fighting baby and a rolling animal as companies in her adventure.

The Power of Trust

“Listen, if we don’t stop and learn to trust one another again, it’s only a matter of time before we tear each other apart.”-Benja

The earlier part of the movie would tell you to be very vigilant about trusting anyone, or to not even trust at all. Yet, it will turn out that trust itself is the key to mend what has been broken. Together makes each one stronger. 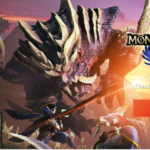 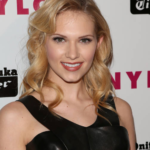