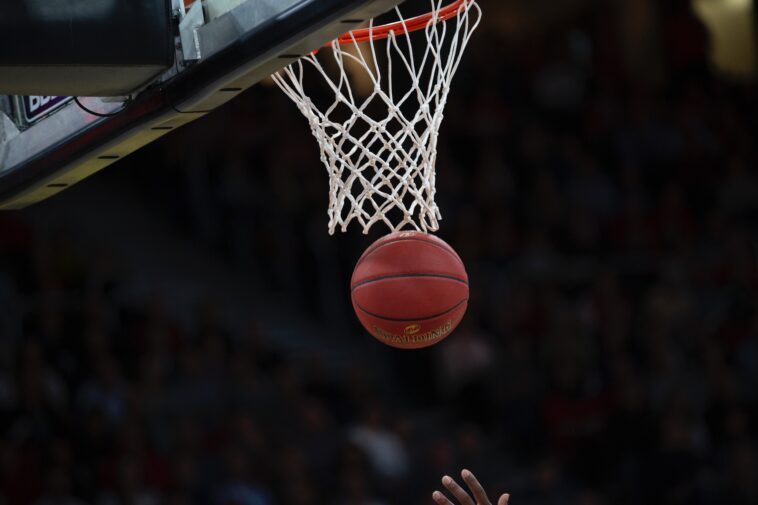 Before the All-Star game, many of the NBA’s top stars said that they weren’t excited about the game this year because of the pandemic. LeBron James, Giannis Antetokounmpo, and others expressed their opinion that they would rather get some rest and time with their families, instead of having to participate in an All-Star weekend with no fans.

However, they didn’t bring any of that energy into the competition last night. The All-Star weekend was everything that we hoped for – it brought fun moments, joy, and highlights in a show that made us smile in these difficult times.
Let’s start unpacking the events one by one.

The skills challenge is now the big men’s title

The new era of basketball is here and we can all clearly see it. The skills challenge is normally regarded as the “guards challenge” since it requires pace and obviously skills to win it. However, in a surprising turn of events more big men had signed up for the competition than guards and in the end, a big man won it.

Domantas Sabonis defeated Julius Randle, Luca Doncic and in the final round won the challenge against Nikola Vucevic.

After finishing as a runner-up last year, Sabonis came back to win it all again this time around.

The three-point-contest was “IT” again

In the last several years, the three-point-contest has become the most anticipated event of the All-Star weekend (apart from the All-Star Game). This year was no different as some of the biggest stars in the league chose to participate yet again. Stephen Curry, Zach LaVine, Jason Tatum, Jaylen Brown, and Mike Conley were the contestants this year.

The winner was Stephen Curry, arguably the greatest shooter of all time. In the final round, Curry proved to be clutch, as it was down to the last shot to determine who was going to win the contest.

Chef Curry cooked-up some magic again and is the winner of this year’s three-point contest.

The dunk contest was not it again

Once upon a time, the dunk contest was the most important event during All-Star Weekend. During the past few years, it has been the most boring one. This year was no different. No big names were involved in the competition and the most viral moment was when Anfernee Simmons almost kissed the rim during his dunk.

In the end, Simmons defeated Cassius Stanley and Obi Toppin to claim the 2021 Dunk Contest title.

The game was done in the new format, where the two captains get to pick players from both conferences, and we got Team Durant vs Team LeBron again this year. Just before the activities on Sunday started, the Philadelphia 76ers All-Stars Joel Embiid and Ben Simmons were ruled out of the game, because they were in contact with a barber who tested positive for COVID-19.

Team LeBron won the game 170-150 with dazzling performances from Damian Lillard and Stephen Curry, who lit up the game as a power backcourt. We got a lot of viral moments from Steph, who scored a three-pointer while turning his back on the basket and then dunked (for the second time in his career).

Even though, Team Durant lost, Giannis Antetokounmpo was the star of the show. He went a perfect 100% from the field, scoring 35 points with 7 rebounds and 3 assists. This was enough to earn him the “Kobe Bryant All-Star Most Valuable Player” award. 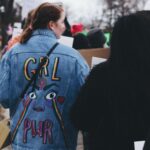 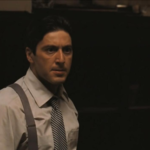