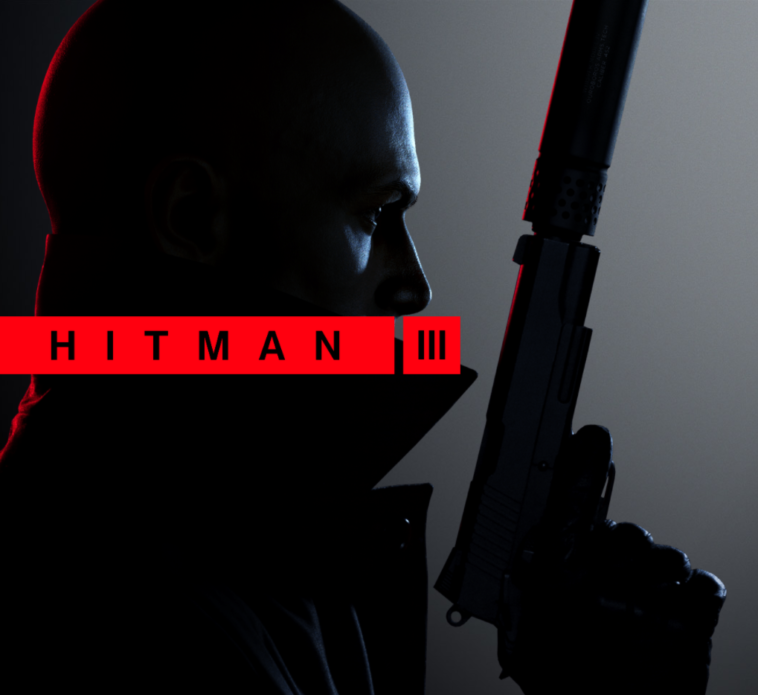 “Hitman 3” is a Stealth game that was released on 20th January 2021. It is developed and published by IO Interactive, by Director Mattias Engström. The team of Producers includes Markus Friedl, Céline Gil, Karim Boussoufa, and Jesper Nielsen. Programmers Jacob Marner and Maurizio de Pascale bring the artistic work of Alexander Andersen to life in this game. Writers Nick Price and Michael Vogt, together with Composers Niels Bye Nielsen & Noeneon bring fans this epic installment of the series. This single-player game is playable across multiple platforms including Microsoft Windows, PlayStation 4, PlayStation 5, Xbox One, Xbox Series X/S, Stadia, and Nintendo Switch. For Stadia, it was released under the title “Hitman: World of Assassination”.

8th installment of Hitman should be the last?

It is the eighth main installment in the vast Hitman series as well as the final entry of the “World of Assassination” trilogy; the final sequel to “Hitman” from 2016 and “Hitman 2” from 2018. The single-player story dramatically concludes the plot arc that commenced in “Hitman” and follows the story of Agent 47, a genetically engineered assassin who, along with his allies hunts down the leaders of “Providence”, which is a secret organization controlling their world’s affairs. So far the game has received mostly positive “generally favorable” reviews from critics.

As the ruthless professional assassin Agent 47 makes his iconic return, what’s in store for him are the most important contacts of his entire career so far. Players can now set out on an intimate journey of both darkness and hope in this climactic conclusion where seemingly, only Death awaits.

Players can now experience a globetrotting adventure, where they can visit exotic locations packed with meticulous detail and filled to the brim with creative opportunities. IO Interactive’s award-winning Glacier Technology empowers the game’s tactile and immersive world, which offers never-before-seen player choice and replayability.

An added bonus for fans of the series exists as well. The new installment allows all locations from Hitman 1 and Hitman 2 to be imported to and played within Hitman 3, for no additional cost whatsoever for existing game owners. Any progression, maps, and levels from Hitman 2 can be directly carried over to Hitman 3 at the launch itself. This makes this installment of the game the best place to play all the games in the World of Assassination Trilogy! It also allows the entirety of the trilogy to be played in VR mode.

The gameplay is very similar to its predecessors, it is a stealth game played from the third-person perspective. Players play as Assassin Agent 47 once again as he travels to various locations while carrying out his contracted assassinations. The game mainly features six new locations; Dubai, Dartmoor, Berlin, Chongqing, Mendoza and the Carpathian Mountains in Romania.

If you are a fan of the series, this installment in the Trilogy is a must-play! With its own unique quirks and new additions, it stands out from its predecessors and aims to be the best Hitman game yet! 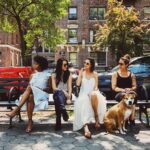