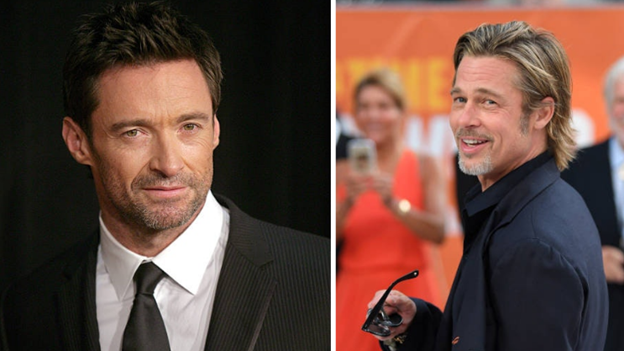 These short performances are called cameos, and there are times when actors charge a lot of money for them.

Leads usually get all the fame in a movie, but sometimes movies get more attention thanks to short appearances by famous actors.

These short performances are called cameos, and there are times when actors charge a lot of money for them.

At the beginning of the first Superman part as the father (Jor-El) of the superhero who sent him to Earth before the planet Krypton exploded, it meant the legendary actor $ 3.7 million in salary. Also, thanks to the fact that he made a deal on the benefits, he accumulated 19 million dollars. In the final cut, Brando appears 10 minutes.

The actor shot 30 minutes and collected $ 1000. It would seem little for an actor with his resume, but the truth is that his face appeared only for a second – actually less time – because his character was an invisible man. Whoever saw the movie, if paying attention to the scene where Deadpool and his companions are thrown out of a plane, will most likely not have seen Pitt.

The comedian-actor had been one of the protagonists of the second and third films of this saga of parodies of horror and suspense films. However, this time, he only shot one scene with Lindsay Lohan for $ 250,000. He did it in one day.

Although the series’s iconic actor appears in six of the 9 Star Wars films, in this one, which was his return as Luke Skywalker after 32 years, he only appeared a few seconds in the end – without saying a word. He charged a million dollars for this, but Star Wars fans can tell they were very well spent.

The renowned British actor accompanied Kevin Costner in this version of the mythical hero. In the film, he appears as King Richard the Lionheart. He made a lot of money for this cameo, which he said he donated to charity the 500 thousand dollars he said he received, although one of his biographers indicated that the donation was half of what they paid him.

The now highest paid actor in the world shot the film with Will Ferrell, but he only appears in the first scenes, when it seems that he is going to be part of the story and ends up dying after a dangerous jump. For the two sequences he did, he received $ 9 million.

Although the X-Men saga would not be understood without the presence of Jackman as Cheetah (Wolverine), in this film, he only appeared 20 seconds to insult Charles Xavier (James McAvoy) and Magneto (Michael Fassbender). According to international media, he did not charge a fee for his cameo, but the studio, Fox, made a large donation for his children’s school.

In this film starring Al Pacino, Jack Lemmon, Ed Harris, Kevin Spacey, and Alan Arkin, Alec Baldwin makes a cameo as a company motivator. For three days of recording, he made $ 250,000.

The actor has appeared in several of the films in the franchise, but in this one, he was only on screen in one scene at the end. He collected 7.7 million dollars.

Due to the changes of the writers, his character of Hicks died at the beginning of the film, something that annoyed the actor so much that he ended up asking for the same thing he had won in Alien 2 so that in Alien 3 they only showed a photo of his character. 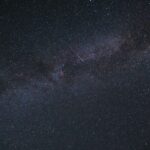 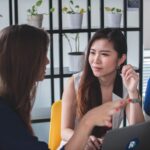