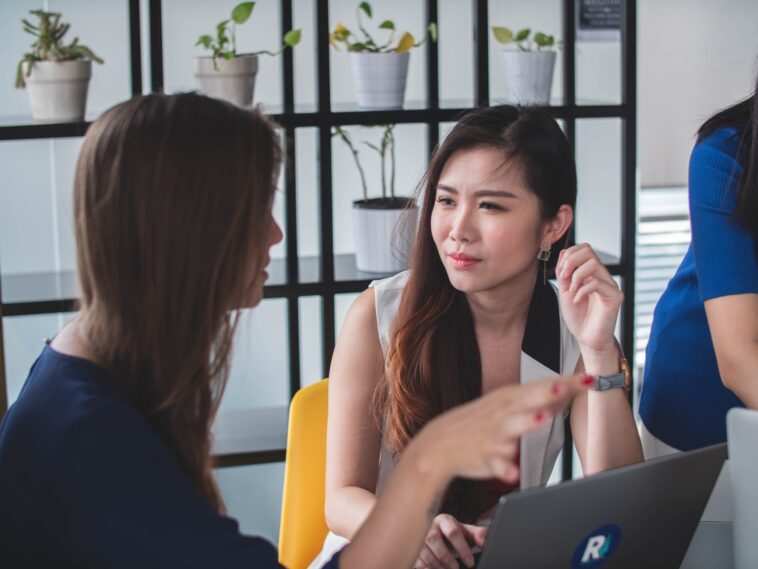 Have you experienced that neck sensation when something is creepy?  Did you even try to look around and see where that creepy feeling came from? Well, workplace gossip can do the same thing to you too!

You might not have heard anything. No one has ever nudged you that something is totally amiss in your environment but gossips have a way of reaching itself to the ears of the person concerned. If you are the subject of gossip, chances are you would feel or see weird gestures towards you. Maybe, the diverting eyes of your co-workers would catch your attention too.  Can it harm you physically? No, not directly but you might want to harm yourself if it becomes unbearable and you do not have the strength to ignore it or the courage to confront it. You will be at dead ends.

Employees gossip at work. It is a statement and obviously not a question because we really all do. Even when you are typing something, receiving sales calls from no end and entertaining customers there are always chances when you talk about someone who is not present. For some, they do not make it a habit, fully knowing how unethical it would seem most especially if you are not saying nice things about someone.

An idea pioneered by Robin Dunbar saying that gossip did help our ancestors survive. Gossip is a part of communication. When two people are talking, they would spring topics from anywhere to be able to sustain the conversation. Gossip on the other hand is not always negative, it can be positive too.

“Were we not able to engage in discussions of these [social and personal] issues, we would not be able to sustain the kinds of societies that we do,” she explained in a 2003 paper published in the Review of General Psychology. “Gossip in this broad sense plays a number of different roles in the maintenance of socially functional groups through time (https://time.com/5680457/why-do-people-gossip/).

When is it harmful?

I could still remember one time when somebody spread a negative gossip about me, a ridiculously false one at that, yet it still made me feel uneasy. I came to worry about how my big bosses would react or the other people in the company. Looking back at it now, it made me see clearly that the gossip itself wasn’t the one that was hurtful but my anxiety of getting disapprovals from other people that I wanted to please.

Here are other instances of what gossips can do according to Society of Human Resource Management to ponder on (l):

With so many possible effects of gossip in the workplace, it would only take a little time for a person with poor support system to finally result into self harm. Before you reach your edge, I hope you would take time and try these:

How you think and respond to the situation is what actually matters. This is really not new but it could start your self help. Constantly telling yourself that the gossip won’t touch you, fully knowing how untrue it is, will let the gossip die on its own. Look at celebrities who does not give their comments on some issues, they were able to get out of it quicker than the ones who allows plenty of interviews.

Go on with your routine. Do not let the talks distract you in any way possible. Remember that you have daily target and you are there to work, to accomplish something and to earn. People who are focused on their goals would treat negative gossip as petty.

Surprisingly this would make the one who started the gossip to get annoyed. There goes your little revenge! Doing it with class. No matter how you wanted to confront or slash out, remind yourself that it would just make you look guilty and you are letting that person win.

4. Make peace with it

You have to understand that gossip would always come around anytime and could point into anyone else and not only you. Accepting such fact and become peaceful with the realization the lesser the anxieties would be. If you are worried of your standing in the workplace, always keep in mind that the first thing your employer would take a look into is your performance. 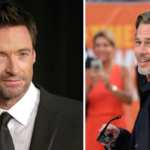