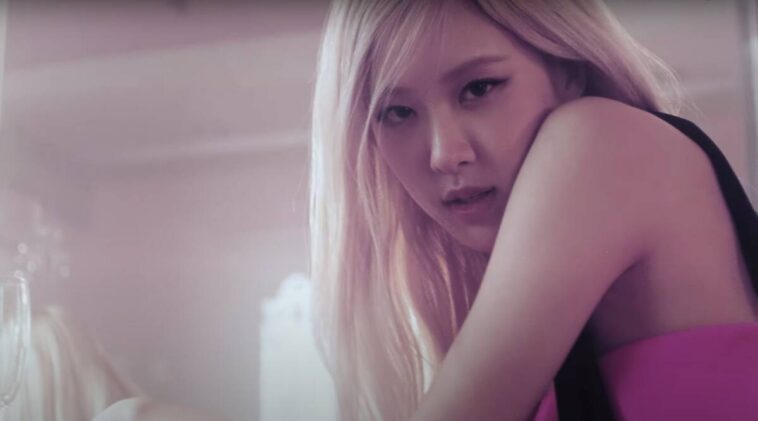 Friday was packed with happiness when Rose released her first solo album on Blackpink Channel. This wasn’t new for Blinks to experience their favourites breaking the records. Since its release, it has garnered millions of views which have surprised not Blinks but other K-pop lovers.

The singer has followed the footsteps of her fellow bandmember Jennie, which made her the second person from the Blackpink to have released a solo album.

Blackpink has worldwide fame. The level of anticipation Blinks have you cannot even imagine! This album is a live example as it has received 43 million views within 24 hours.

‘On The Ground’ is composed by the famous ‘Jorgen Odegard’ with talents like Ojivolta, Teddy, Jon Bellion, and 24.

This won’t surprise you to learn that ‘On The Ground’ is ranking top on Youtube Trending in several nations. In India, it is at 10th position and it might rise as the likes and views are immensely growing.

The Blinks weren’t the only ones who were excited about this release, but the fellow members were too.

Let’s catch the glimpse of their excitement!

These all were described by Benjamin, the K-pop columnist at Billboard, he has mentioned Rose’s fellow members’ feelings and love.

Blackpink isn’t a band but an emotion to millions. The numbers speak thousand of Blinks’ feelings as it is growing up and up. Just like members, here we have shared what fans think about this album and Blackpink members. 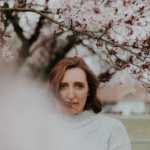 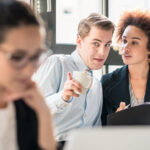