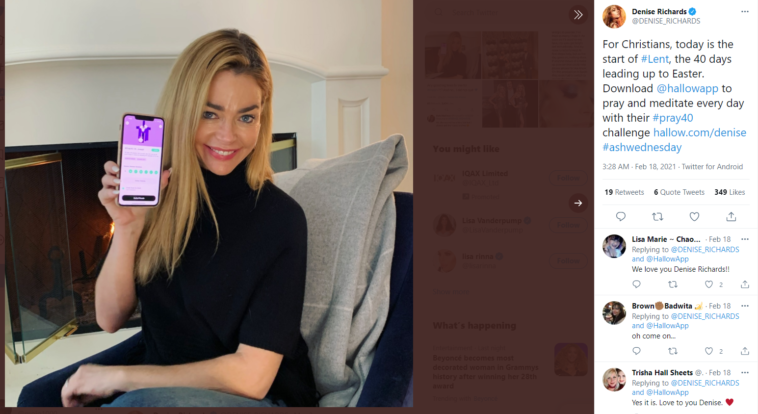 Sami Sheen posted a sweet new picture of herself celebrating her special day with her mother, father, and sister Lola in front of a dinner table.

The fact that Denise Richards, 50, and Charlie Sheen, 55, are no longer romantically involved, they set their differences aside to celebrate one of their two daughters. The ex-husband and wife reunited for a birthday dinner for their oldest daughter Sami, who turned 17 on March 9, and posed for a cute picture while doing so. The birthday girl shared the photo on her Instagram account.

Denise and Charlie are seen laughing and posing with Sami and their other daughter, Lola, 15, at what looks to be a restaurant table, complete with a lit candle and a slice of cake on a tray. Sami was sitting and smiling on Charlie’s other side, and Denise was on the far left. Lola sat on the far right, by her father, with her arm around him. There was no caption for the shot, but the group seemed to be having a fun time based on their cozy pose.

Sami’s birthday party comes about a year after Denise made headlines for speaking out about her 2006 divorce from Charlie. “I looked for divorce when I was six months pregnant with [Lola] because it was a bleak and toxic time,” she said on an episode of The Real Housewives of Beverly Hills in May 2020. “I did everything I could to conceal Charlie’s actions. How can you explain what’s going on to kids? “Dad has to go to work,” I’d say, “but he loves you so much that he needs to be there for you girls.”

Denise also debunked rumors that she and Charlie had a “crazy” relationship before they were together. “A lot of people consider me a crazy person,” she said in her confessional interview, “but Charlie was a sober person when we got married, so we weren’t this swinging couple as people would think.” “We weren’t.”

In 2001, Denise and Charlie first met on the set of the film Good Advice, where they worked together. They began dating after she appeared as a guest star on his TV show Spin City in the same year, and they were engaged by the end of the year. They married in June 2002 and had their first child in 2004, but by the time Denise was pregnant again with their second child in 2006, they had broken up after Charlie relapsed due to his drug and alcohol problems.

They’ve both moved on from a romantic relationship since then, but they want to provide their daughters with a positive co-parenting experience.

Richards and Sheen married in June of 2002. They met while recording the film Good Advice two years ago; nothing romantic happened until Richards made guest appearances on Spin City in 2001. Richards tells People that after their second date, she realized he was “the guy.” On December 26, 2001, Sheen proposed her for marriage. “I have one more Christmas present for you,” he said before pulling out the ring. Their wedding took place in Brentwood, California, in 2002.

Denise was pregnant with their first child when the pair reunited in the 2003 film Scary Movie 3, which they marketed when Denise was pregnant. During an April 2004 interview with People, the couple announced that their daughter Sam was born on March 9, 2004. Mr. and Mrs. Sheen’s lives appeared to be getting easier by the day. In 2003 and 2004, Richards appeared on her former husband’s show, Two and a Half Men. Denise then filed for divorce and six months pregnant in March 2005, according to People.

Denise Richards filed for divorce from Charlie Sheen in March 2005, citing “irreconcilable disparities,” according to E! News. Sheen’s rep told People in the same month, “He did not deceive anybody. He did not have another relapse. There isn’t any controversy. He has no intention of going to therapy. Marriages do not all work out. That’s what there is to it.” Sheen also said, “These accusations and reports are unconscionable. The explanation for our split is a personal one for both of us.” Sheen allegedly moved out of their house a few weeks before filing for divorce, according to an “internal source.”

According to People, Richards gave birth to Lola on June 1, 2005, with her former husband in the delivery room. Richards’ representative reported to Us Weekly (via Hollywood.com) that she took an HIV test after learning that Sheen had cheated on her in January 2006. TMZ received legal papers brought by Richards against Sheen in April 2006. He refuted the claims that he pushed her, tried to kill her, and threatened her parents. In November 2006, the actress made it clear that their divorce had happened.

Denise Richards and Charlie Sheen Had Many Ups and Downs

Denise Richards and Charlie Sheen seemed to be getting along after their turbulent breakup, hanging out as a family with their daughters. In June 2012, Richards told Rolling Stone, “He and I have become best friends. He tells me everything, even confidential information.” Sheen said, “We even sleep in different quarters. That is something that everybody will want to hear.” Their relationship is complicated; sometimes they seem to get along, sometimes they do not do well when they are together.

Brooke Mueller, Sheen’s ex-wife, faced drug addiction and lost control of their then-4-year-old twins, Bob, and Max, according to People in May 2013. They moved in with Richards and her daughters for the time being. “He’s got a wild work schedule, shooting two shows a week,” a source close to Sheen told People, “and would prefer they spend time with Denise and their daughters than with a nanny at his empty home.” 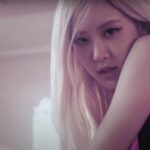 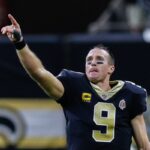