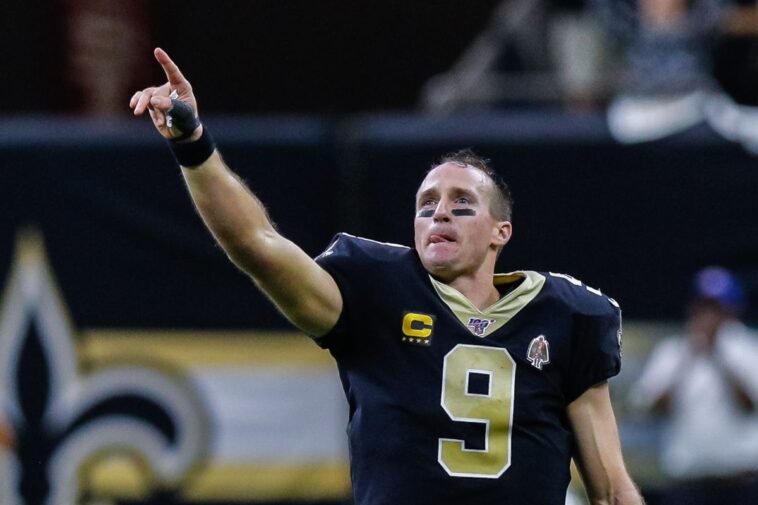 Drew Brees has announced his retirement from professional football. In a video posted on Instagram, the QB took the time to address the public and explain his decision.

“After 20 years as a player in the NFL and 15 years as a Saint, it is time I retire from the game of football. Each day, I poured my heart & soul into being your Quarterback. Til the very end, I exhausted myself to give everything I had to the Saints organization, my team, and the great city of New Orleans. We shared some amazing moments together, many of which are emblazoned in our hearts and minds and will forever be a part of us. You have molded me, strengthened me, inspired me, and given me a lifetime of memories. My goal for the last 15 years was striving to give to you everything you had given to me and more. I am only retiring from playing football, I am not retiring from New Orleans. This is not goodbye, rather a new beginning. Now my real life’s work begins!”

The 42-year-old leaves the NFL after an illustrious career with the New Orleans Saints. Brees holds several NFL records – most passing yards in history, most touchdown passes, and most completions.

From next season, he will join NBC Sports as a commentator for the network.

In the world of soccer, Cristiano Ronaldo has now broken both the official and unofficial records for most goals scored in the history of the game.

With his hattrick yesterday, Ronaldo passes Pele’s 767 goals recorded and now sits on top of the throne with 770 official match goals.

The player acknowledged the occasion but gave his respect to Pele and all of the greats that came before him in a lengthy Instagram caption.

At the end of the IG post, CR7 wrote: “Now, I can’t wait for the next games and challenges! The next records and trophies! Believe me, this story is still far from being over. The future is tomorrow and there’s still a lot to win for Juventus and Portugal.”

In the NBA, we had several interesting games last night.

Let’s start with the Warriors against the Utah Jazz. On Steph Curry’s 33rd birthday his team came through and delivered a huge win against the leaders in the West. The team from the Bay Area won, 131 to 119, with major contributions from Curry and Draymond Green.

Number 23 from the Warriors finished with a triple-double, scoring 11 points, grabbing 12 rebounds, and dishing out 12 assists.

The birthday boy scored 32 points and added 5 rebounds and 9 assists to yet another MVP-like performance.

The Boston Celtics defeated the Houston Rockets, 134 to 107. For the team from Texas, this is their 16 straight loss and they are currently in the 14th place in the West, just above the Minnesota Timberwolves. It has been an incredibly tough season for the Rockets, who will need to rebuild their squad next year, seeing as P.J Tucket has now also left Houston.

As for the Celtics, they are currently 5th in the East and have recovered well from their last losing streak. Last night, both Jaylen Brown and Jason Tatum contributed to the win, with each scoring over 20 points.

And finally, we have a surprising win by the Minnesota Timberwolves, who defeated the Portland Trail Blazers last night, 114 to 112.

In this match, we saw a breakthrough performance from the rookie Anthony Edwards, who led the Wolves to victory. He scored 34 points with 4 rebounds and 2 assists, which proved to be enough to seal the game.

For the Trail Blazers, Damian Lillard was off the charts again. The guard scored 38 points, grabbed 7 boards, and had 4 assists for the night, but Portland still couldn’t get the win. 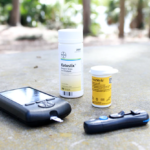