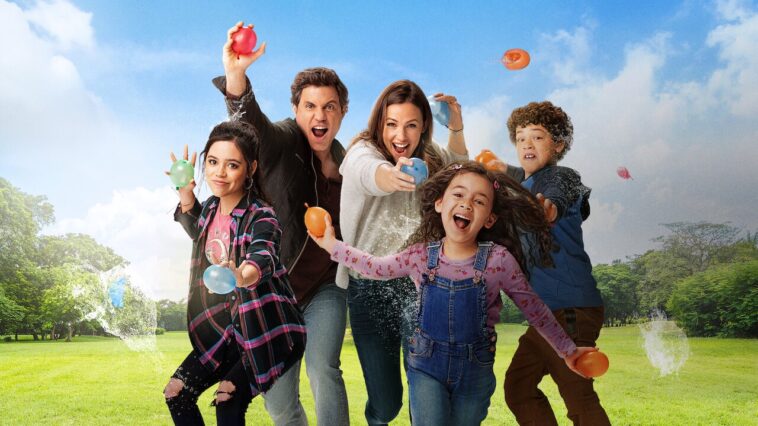 Yes please! Doing the reverse of saying No to your kids might actually do the trick! This is what the parenting style of Alison (Jennifer Garner) and Carlos Torres (Edgar Ramirez) did with their kids. It’s a totally great family movie released on March 12, 2021 directed by Miguel Arteta.

What It means when you say that someone is a Yes person? Alison will definitely give you a better picture on the movie. She used to be a super-game to adventure before she married Carlos. She keeps on saying yes to opportunities no matter how scary or unsure. Saying yes constantly made her happy most especially when she and Carlos met. Their romance is astoundingly a happy one and of course a relationship full of yes according to Alison.

The Yes became a No

Talking about the excitement or the enthusiasm fading occurred to Alison’s family. From a person who constantly says yes happily to almost everything, she transformed into someone who is constantly scared or doubtful for her children. And yes, she says No now all the time. Alison seems to be anxious of her growing children that she cannot let go. She does not give her permission to opportunities that could help her children spread more their wings. Because of this, she was perceived as a dictator by her two children Nando and Katie in a school project. Such a typical scenario experienced by parents and children, right?

Due to Alison’s frustration with her children, she agreed to give her children a Yes Day. It was suggested by Mr. Deacon, a school employee who overheard Alison and her Husband discussing about their children. Alison announced the Yes Day to the family and the children were ecstatic. This of course has several conditions like they should clean the house, do well in school and basically become behave children.

The Yes Day means having just one day when Alison and her husband must say yes to everything their children would ask them. A total reverse to saying No in giving discipline but maybe, it has better effect. Children usually sulk or become rebellious when they hear a flat No to what they ask.Saying yes to everything even just for a day is a little scary parenting style. You will have no control of what you will be asked-the very same scary thought occurred to Alison too.

Everything went well before the day ended. A superb chaotic hiatus came in between during the Yes Day to the Torres Family. You will have to watch the movie though to know what that was! Raising children is no easy task. Even though parents are usually seen as antagonist of their children’s lives just like what happened to Alison and Carlos, you can bet that they have their children’s best interest at heart. Saying No or Yes all the time isn’t a good idea though. It must be a mix of both just enough to weigh what is best for your children. It’s a Yes for this movie though! 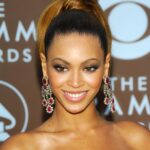 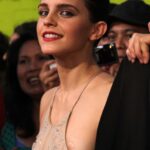