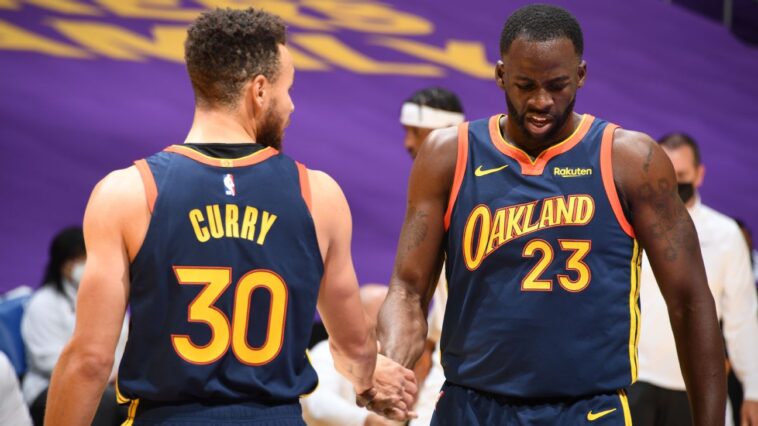 The Lakers deliver a blow-out win to the Warriors

The Golden State Warriors suffered a big loss against the Los Angeles Lakers. The champions won 128 to 97, after great performances from LeBron James and Montrez Harrell.
The King continued his MVP season with a triple-double. He scored 22 points, 10 boards, and 11 assists. Harrell contributed to the victory with 27 points and 5 rebounds.

For the Warriors, Curry became the franchise leader in assists, while scoring 27 for the night. Unfortunately, his teammates didn’t deliver and Draymond Green had a horrible game. Number 23 had only 2 points and 4 turnovers for the entire night. An interesting fact to note is that the Warriors are 8-1 when Green scores eight or more points and are 4-10 when he gets fewer than five.

Nonetheless, the team from the Bay area needs to get Stephen Curry help. The guard is having an incredible season that will go to waste if not backed by the organization. Currently, statistics show that Curry is the most valuable player for his team in the entire NBA.

In the New York rivalry, The Brooklyn Nets defeated the New York Knicks, 117 to 112, With Kevin Durant and Blake Griffin still missing from the line-up, Irving and Harden continue to step-up. James Harden recorded the first-ever 15/15/15 triple-double in Nets history.

The guard finished the game with 21 points, 15 rebounds, and 15 assists. His partner in crime, Kyrie Irving produced magic on the field, while still getting 34 points.
Brooklyn has now won 13 out of their last 14 games and are ranked number 1 in the league’s power ratings.

Keep in mind, that this winning streak occurred without two of the team’s All-Stars. It’s scary how good the Nets can become.

Booker and Paul are the stars on the victorious Suns

The Phoenix Suns keep on winning. Their record in the last 18 games is 15-3 and that has earned them the second seed in the West. Currently, they are only two games away from the number one spot.
In last night’s victory against the Grizzlies, we saw another exceptional performance from Devin Booker. He led his team with 27 points, 4 rebounds, and 5 assists. Chris Paul also put up decent numbers, ending the match with 18 points, 3 rebounds, and 7 assists.

The duo of Paul and Booker is becoming scarier by the day. Last night, they had either scored or assisted in 32 out of 36 points that the Suns scored in the 3rd quarter. 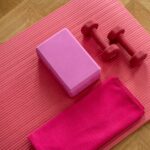 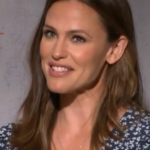