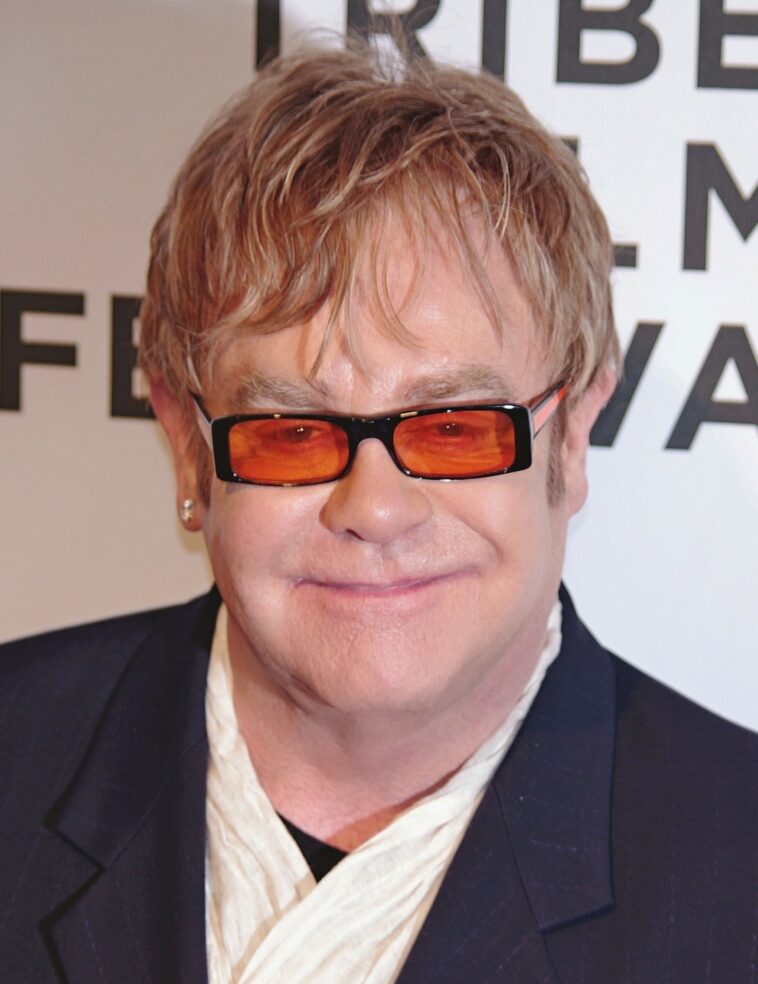 The iconic singer and composer Elton John hashtags “Hipocrisy” when the Vatican disapproved gay marriage. According to the singer, the Vatican invested and earned profits from the Rocketman biopic. The Rocketman was the 2019 biographical film about the life of Elton John https://www.youtube.com/watch?v=EkYib6I5P8M.

In the film, it was revealed how he was consumed by alcohol, drugs and sex to be able to cope his personal struggles. Elton John is a homosexual himself and married his lifelong partner David Furnish in 2005.

It was a spark of hope when Pope Francis expresses his acceptance to the love existing between gay couples and the LGBT community. For many years, LGBT relationships were not universally accepted most especially by the Catholic Church. His statement was perceived as a renewed era where equality and acceptance surfaces above all criticisms.

Last Monday, March 15, 2021, the Congregation for the Doctrine of the Faith released an official statement with regards to the appeal to allow clergy men to marry same sex couples.

“Catholic people recognize the holiness of the love between committed same-sex couples and recognize this love as divinely inspired and divinely supported and thus meets the standard to be blessed.

The Vatican holds that gay people must be treated with dignity and respect but gay sex is still “intrinsically disordered.”

“Catholic teaching says that marriage is a lifelong union between a man and woman, is part of God’s plan and is intended for the sake of creating new life. Since gay unions aren’t intended to be part of that plan, they can’t be blessed by the church.

God “does not and cannot bless sin: He blesses sinful man, so that he may recognize that he is part of his plan of love and allow himself to be changed by him.”

“What we have to create is a civil union law. That way they are legally covered,” Pope Francis said in a documentary called “Francesco”. This is a huge statement coming from the leader of the church and it totally deviate from the point of view of his predecessors. He also added that gays are also children of God.

There seems to be an inconsistency here with regards to where the Vatican really stands at this point. Is Elton John’s remark gives appropriate tone on the matter? 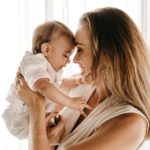 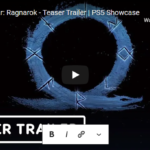