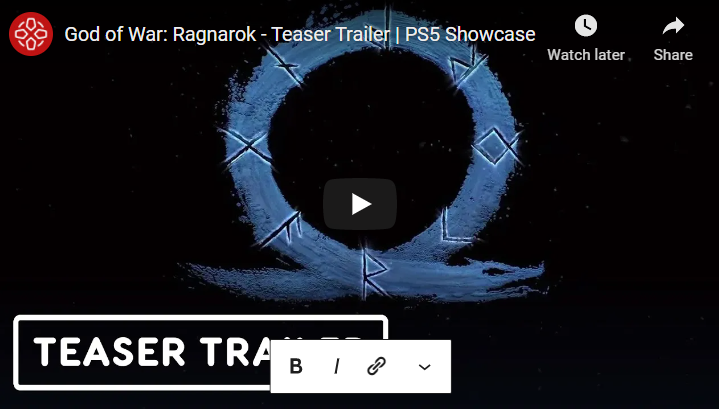 The much-anticipated sequel to the iconic God of War game is still not officially announced. As such, the untitled God of War sequel is an action-adventure game. It is currently in development under the Santa Monica Studio and will ultimately be published by Sony Interactive Entertainment. It is to be the ninth installment of the God of War series, which is also the ninth chronologically. This is the sequel to the 2018 God of War game which took gamers by storm. The game is said to release sometime in 2021, exclusively featuring the Single-player mode as sources have revealed so far. It will span two main genres; Action-Adventure and Hack and Slash. The only playable platform confirmed so far is the PlayStation 5.

Fans have termed this sequel game as God of War: Ragnarok due to the fact that the events of Ranganok will initiate within this game. The game is loosely based on Norse mythology, as such will be set in a fictional ancient Norway. The main focus seems to be protagonist Kratos and his young son Atreus. Ragnarok is a series of events seethed in turmoil that will bring about the “End of days”. The “End of days”, also termed as end of time, last days, final days, doomsday or eschaton, is a future described differently in the eschatologies of several world religions, which preach that world events will reach an ultimate climax. It will also bring about the deaths of the Norse gods, which was foretold in the prequel game after Kratos killed the Æsir god Baldur.

The Æsir are the gods of the principal pantheon as preached in the Norse religion. Baldr is a god set in Germanic mythology. But in Norse mythology, Baldr is a son of the god Odin and the goddess Frigg, with many brothers the most notable being Thor and Váli.

At the finale of 2018’s God of War, this sequel was clearly teased. It confirmed Ragnarok was coming and a secret ending revealed a vision that the Æsir god Thor would confront Kratos and Atreus at the end of Fimbulwinter. In addition, Game director Cory Barlog kept fans thirsty for more by confirming that the 2018’s game was not Kratos’ last. While the hype was still fresh In April 2019, a teaser was released in the form of a PlayStation 4 dynamic background theme featuring the side of Kratos and Atreus’ boat, which had runes that basically translated to “Ragnarok is coming”. The PlayStation 5 Showcase event held on September 16th, 2020 officially announced the sequel. However short the teaser trailer was, fans savoured it as it once again stated that “Ragnarok is coming”.

God of War: Ragnarok is, without a doubt, one of the most anticipated games of the year 2021. It will soon be upon us so get ready! 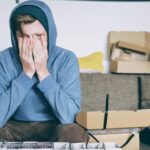