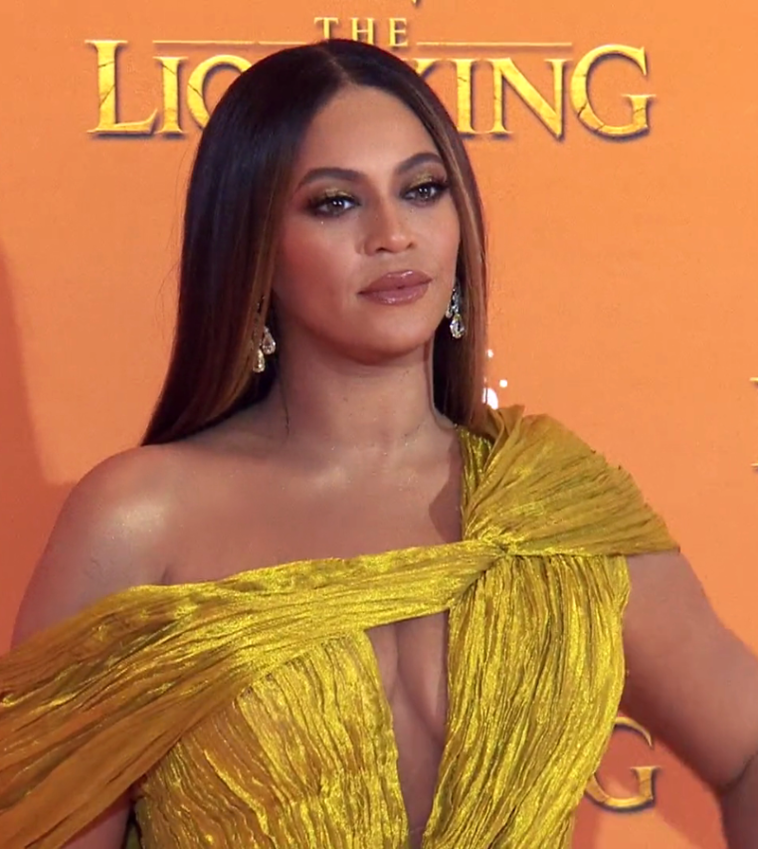 The 63rd Grammy Awards, like so many other awards, shows this season, is full of surprises, ranging from unparalleled record-breaking splits to a slew of upsets. Not just that, but we also saw a lot of strong patterns disrupted this year, close to what we saw before in the season with nominations. Let’s have a look at some of the night’s most unforgettable and bizarre moments.

The Grammys are legendary for sweeps, but it was strange to see Taylor Swift, Dua Lipa, Harry Styles, Lady Gaga, Ariana Grande, and Brittany Howard all walk away with one Grammy each. Styles won Pop Solo, but Lipa beat him and Taylor Swift for Pop Vocal Album, and Swift then beat Lipa for Album of the Year while not winning much else.

In the rock field, another almost random break occurred between Howard and Fiona Apple. For the first time in history, both bands were nominated in both rock categories, but the categories went opposite directions. It also seemed to be the incorrect break. Since Apple is known for her lyricism, you’d think she’d win Rock Song, while Howard, who is more focused on sound and mood, would win Rock Performance. However, in an unlikely twist of fate, Howard won Rock Song for his composition on “Stay High,” amid voters thinking Apple’s success in “Shameika” was more worthy of a Grammy.

By the time the main show began, Swift fans were most likely disappointed. During the afternoon Premiere Ceremony of the Grammys, Lady Gaga and Ariana Grande’s “Rain On Me” beat out Taylor’s Bon Iver collaboration “Exile” for Best Pop Duo/Group Performance and “Folklore” producer Jack Antonoff was named Producer of the Year. Styles won Pop Solo Performance, and Lipa won Pop Vocal Album, both awards that “Folklore” had a fair chance of winning.

And “Cardigan” lost Song of the Year, a title that appeared to be Swift’s to lose (H.E.R. shocked everybody by competing with her Black Lives Matter anthem “I Can’t Breathe”). So you’d imagine “Folklore’s” chances were nil by then; after all, no album has ever been awarded Album of the Year after losing Pop Vocal Album, let alone to another album nominated in AOTY. Swift, unexpectedly, came out on top, becoming one of the few artists to win only Album of the Year and no other awards.

The win for H.E.R.’s “I Can’t Breathe” in Song of the Year was also unexpected but well-deserved. The powerful protest anthem had already won at the E.M.A.’s, V.M.A.’s, and Soul Train Awards, but it didn’t seem like a major enough success to win in the top Grammy categories. It’s the first SOTY of the twenty-first century to win without even charting on the Billboard Hot 100, when top-10 hits are usually the standard.

In the R&B categories, H.E.R’s Robert Glasper collaboration “Better Than I Imagined” beat out hits like Tiana Major9’s “Collide,” Beyonce’s “Black Parade,” Skip Marley’s “Slow Down” (which she also collaborated on and co-wrote), and Chloe x Halle’s “Do It” for Best R&B Single.

Thundercat’s “It Is What It Is” edged out Jhené Aiko’s Album of the Year nominee “Chilombo” for Best Progressive R&B Album in the R&B categories. Until now, the genre has been heavily weighted against commercial music, and Aiko seemed to be having her big Grammy moment, even hosting the Premiere Ceremony. It’s strange to see such a difference as most Album of the Year winners were labeled “persona non grata” in their respective music categories.

Finally, a pair of people solidified their status as Grammy darlings who could never be overlooked again. Billie Eilish was very happy as she won Record of the Year for the second year in a row, defeating favorite Dua Lipa (“Don’t Start Now”) and Megan Thee Stallion (“Savage” featuring Beyonce). Eilish now has a 7-out-of-10 Grammy score, which is remarkable, as is her brother Finneas’ record of 8-out-of-nine.

In 2020, Billie Eilish won the record of the year for her mega-hit “Bad Guy,” which reached number one on the charts. Her solo song “Everything I Wanted” just won her Record of the Year award for the second time. She became just the third artist in history to win the category two years in a row.

Roberta Flack was the first to do this. She won Record of the Year for “The First Time Ever I Saw Your Face” in 1973, and she repeated the feat in 1974 with “Killing Me Softly with His Song,” another classic. Since qualifying for “Beautiful Day” in 2001 and “Walk On” in 2002, the Irish rock band U2 won the double play decades later. Both of those singles were taken from their album “All That You Can’t Leave Behind,” which is the only one to have produced several record of the Year winners.

The fact that “Everything I Wanted” was one of only four songs nominated for both Record and Song of the Year, suggesting stronger recognition from the music academy, undoubtedly supported Eilish. The others were Dua Lipa’s “Don’t Start Now,” Post Malone’s “Circles,” and Beyonce’s “Black Parade,” both of which were edged out by H.E.R.’s “I Can’t Breathe” for Song of the Year. Voters are often slow to award artists top honors following such a huge windfall, but when the Grammys like you, they like you.

Anderson Paak, another genre darling, was also a winner. He once again outperformed the successful rap favorite. His single “Bubblin'” beat Travis Scott and two big Drake hits two years ago in a tie with Kendrick Lamar’s “King’s Dead.” And in 2021, with his song “Lockdown,” he beat out Drake (“Laugh Now Cry Later”), Scott (“Highest in the Room”), Roddy Rich (“The Box”), and DaBaby (“Rockstar”) for Best Melodic Rap Performance. Many of those songs charted at number two or one, though “Lockdown” didn’t even make the Hot 100, demonstrating Grammy voters’ loyalty to him.

Brandi Carlile also surprised everyone when she won Best Country Song for co-writing The Highwomen’s “Crowded Table” against expected favorites Maren Morris’s “The Bones,” a certified smash hit, and Miranda Lambert’s “Bluebird.” In the last three years, Carlile has won six Grammy Awards. So it seems that everything she, Paak, and Eilish touch these days transforms to gold. 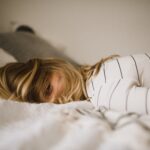 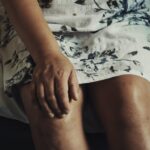