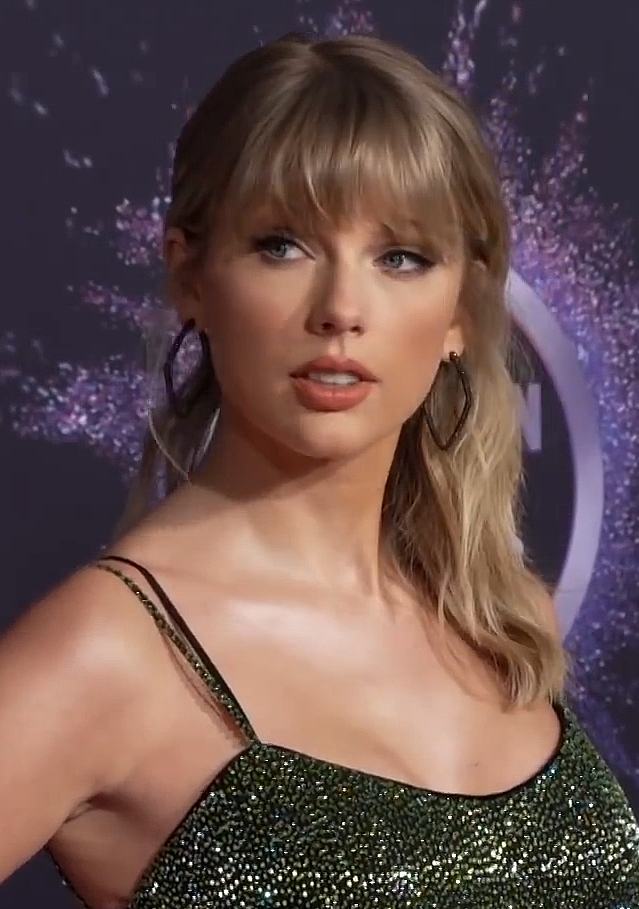 Taylor Swift’s award for “Folklore” as Album of the Year at the Grammys was a bit weird. Swift won Album of the Year, not that she wasn’t supposed to — she was well ahead of the Gold Derby’s chances — but because she only won Album of the Year. And, unlike the few other musicians that have done it in the past (the two recent examples being Arcade Fire’s “The Suburbs” and Mumford and Sons’ “Babel”), she lost her genre category to another Album of the Year winner (Best Pop Album went to Dua Lipa’s “Future Nostalgia”). This is the first and only time in this century that anything like this has happened. So, how did Swift win despite having relatively low support in her genre?

“Oh, my, what a marvelous time!” she said. Taylor Swift is still on a high from Sunday night’s 2021 Grammy Awards, which she won. After receiving a congratulatory bouquet from Beyoncé following the Folklore star’s Grammy win on Sunday, Taylor Swift said it was the “best Friday ever.”

“Congratulations on your Grammy,” said Queen Bey, who had a great night herself, winning four more Grammys this weekend, tying her with Quincy Jones for the most golden gramophones among living artists.

“On Sunday night, it was wonderful to see you. Thank you for being so kind and helpful. I’m thinking about you and your family, and I’m sending you my best wishes. “Bey also included a handwritten note with the pink and white arrangement.

It wasn’t just a big night for Beyoncé at the 63rd Grammy Awards; Swift made history as well, becoming the first woman to win Album of the year three times with Folklore, the first of her two 2020 surprise pandemic launches.

Both women seemed to have a great time at the Grammys, with Beyoncé sharing behind-the-scenes photos and videos with husband Jay-Z, Megan Thee Stallion, and fellow Grammy nominee daughter Blue Ivy, and Swift sharing photos with her collaborator Aaron Dessner and fellow Folklore-ists Jack Antonoff, Laura Sisk, and Jonathan Low.

Swift’s Previous Album of The Year

Swift’s previous Album of the Year winner, “1989” (2016), was based on her attempting something new, and “Folklore” was no exception. Swift took it in a more personal direction for her eighth studio album, instead of the country-to-pop move she made for the ’80s-inspired “1989,” with Grammy winner Aaron Dessner from the alternative band The National and regular collaborator Jack Antonoff as co-writers and collaborators. Consequently, “Folklore” has a more indie-pop, Americana-inspired feel, which may have appealed to a wider audience but still establishing her as a more “serious artist.”

However, the sound transition proved to be a little more dangerous than we had expected. Despite being the obvious favorite for Pop Duo/Group Performance and Pop Vocal Song, and coming in second for Pop Solo Performance, Swift went home empty-handed in the pop categories. However, we may have all underestimated her. Swift’s hit song “Delicate” was snubbed in 2018, including missed Pop Solo Performance, in favor of less commercially popular tracks. Just one of her 11 Grammy victories to date has been in a pop category: Pop Vocal Album for the above-mentioned “1989.” As a result, “Folklore” could have come off as a bit more alternative and not hit-heavy enough for pop voters’ tastes.

Yet Swift’s stylistic transition wasn’t the only aspect that propelled her to the top of the charts. Given that female singers prevailed both critically and financially in the previous year, many voters were likely on board with Swift being the first woman to win the Grammy three times. Members who voted for Lipa instead of Swift in the Pop Vocal Album category may not have felt Lipa had made enough of an impression in the industry to win Album of the Year, or they may have selected Lipa as a love choice in pop but eventually voted for Swift in the premier category to demonstrate respect for both critically acclaimed projects.

Those strong old selection committee decisions helped “Folklore” get over the finish line. The committee narrowed down the top 20 Album of the Year vote-getters to the final eight, and their omissions were shocking. If Fiona Apple’s “Fetch the Bolt Cutters” had been nominated, it could have given Swift a run for her money, or it could have taken alternate and rock votes away from her, allowing Dua Lipa to win in the top group.

Harry Styles Win at The Grammys Was Also Surprising

Given Harry Styles’ surprising win for Pop Solo Performance for “Watermelon Sugar,” “Fine Line” seemed to have a lot of momentum, and it might have been a good candidate if it hadn’t been blocked. Of course, one has to wonder what would have happened if early front-runner The Weekend (“After Hours”) hadn’t been left out completely from the nominees. And, considering his lack of nominations in non-committee categories, it’s likely that The Weekend would skip the top 20 for Album of the Year.

Finally, since this COVID year has caused many people to fear, “Folklore,” as a quintessential COVID record captured in isolation during the pandemic, may have struck a chord with voters. After all, recording an entire album while in quarantine is no simple job, particularly considering the planet’s current state. So “Folklore” had a nostalgic element that the dance-heavy “Future Nostalgia,” HAIM’s eclectic “Women in Music Pt. III,” and Jacob Collier’s “Djesse Vol. 3” didn’t, and it was one that Swift nailed completely. Swift deserves our best wishes, and who knows what the future holds. Since her second surprise COVID song, “Evermore,” is qualifying in 2022, she could be back for another historic victory by this time next year. 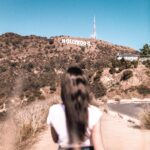 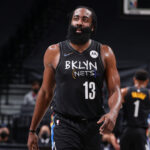