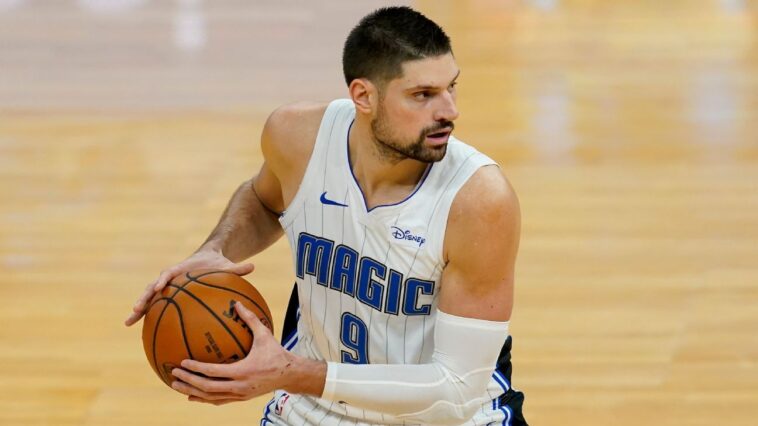 Let’s start this trade day article with the list of all the trades that happened last night:

Miami get Oladipo in a blockbuster trade

In one of the blockbuster trades of the night, Victor Oladipo was traded to the Miami Heat, after playing just 20 games for the Rockets. In return for him, Houston gets Avery Bradley and Kelly Olynyk. As this deal goes through, in the end James Harden has gotten his old team:

This is a great deal for the Heat, who managed to trade zero rotation players for an All-Star caliber player like Oladipo.

By the looks of it, the Orlando Magic have decided to give up on their current roaster and try to build from the ground up. Yesterday, they became the talk of the trade deadline day after completing the biggest deals.

Let’s round them up:

Nikola Vučević, Al-Farouq Aminu, and Otto Porter are going to the Chicago Bulls, while Wendell Carter Jr. and two first-round draft picks are heading to Orlando.

We all thought that this was big enough, but the Magic front office was going wild.
Next up, we have Aaron Gordon leaving to join the Denver Nuggets. As part of the deal, Orlando gets Gary Harris, RJ Hampton, and a first-round draft pick.

By this point, you may all feel as though the Magic just decided to give up on the league as a whole, but there’s more coming.
Evan Fournier also got traded last night to the Boston Celtics for just two first-round picks.

Minor trades that can turn out big

From the Orlando craze, let’s move on to some smaller, but nonetheless interesting deals.
Rajon Rondo is heading to the Los Angeles Clippers. In return, the Atlanta Hawks are getting Lou Williams and two first-round picks.

After some initial rumors that JJ Reddick will join his ex-teammates Blake Griffin and DeAndre Jordan on the Nets, he finally landed in Dallas, where he can shoot 3s with Luka Doncic.

LaMarcus Aldridge is officially a free agent. The wing came to an agreement with the San Antonio Spurs and was released immediately. Currently, the Miami Heat are expected to sign with the player.

Some trades that didn’t happen

Kyle Lowry is staying with the Toronto Raptors until the summer when he will become a free agent and can choose his next team.

Lonzo Ball is also staying up for the time being and remaining in New Orleans, even though there were rumors sparked by his father that he no longer wanted to play for the Pelicans.

Subscribe to us to get the latest trade news and basketball analysis. 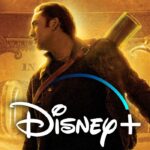 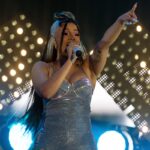