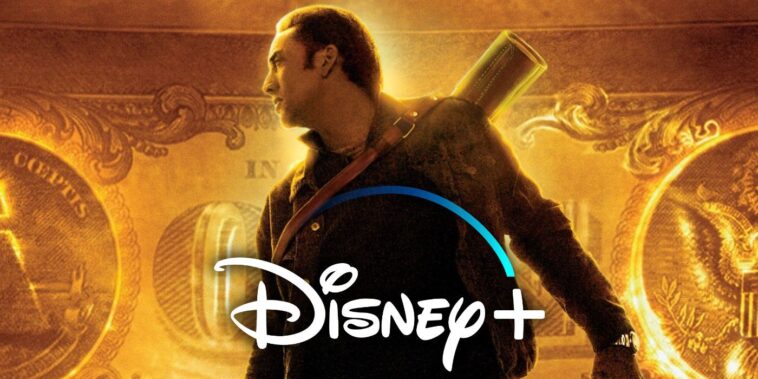 You might be one of those who loves National Treasure but we won’t be seeing Nicolas Cage reprising his role as Benjamin Franklin Gates. Disney+ finally announced the reboot of this action-fantasy-adventure through a 10 episode series. The series will feature a new lead female character Jess Morales. It was not announced yet who will play the role but this somehow reminds me of Angelina Jolie in Tomb Raider.

I still expect a little twist from the original story. Jerry Bruckheimer, the producer of the first National Treasure and National Treasure 2: Book of Secrets will still be one of the team who will work on the series. This is what he said in his interview:

“We’re certainly working on one [‘National Treasure’] for streaming and we’re working on one for the big screen,” Bruckheimer said. “Hopefully, they’ll both come together and we’ll bring you another ‘National Treasure,’ but they’re both very active … The one for Disney Plus is a much younger cast. It’s the same concept but a young cast.”

National Treasure unravels some of the world’s mystery

The film provides you general information about world history. It tackled about conspiracy theories as well. You still have to research more though to confirm which ones are the facts. This is the film that opened my curiosity about the Freemasons and the Knight Templars. After watching the film, I succeeded it with reading The Lost Symbol by Dan Brown.

You might become more observant about the little details in everything that you see around you. They might be marked with some mystery that needs to be discovered. If you are lucky, they will lead you to real treasures! Well, Disney always has its way of making its viewers believe in fantasies and magic even.

Nicolas Cage in Willy’s Wonderland and Prisoner of the Ghostland

We will not be seeing Nicolas Cage as Benjamin Gates in National Treasures but he’s been pretty busy from the beginning of 2021. He starred in a crime thriller film Prisoner of the Ghostland and Willy’s Wonderland both released earlier this year.

Disney+ is on its way to beat Netflix

This is just a mere speculation and no real proof yet. Disney+ offers a much cheaper package than Netflix. For 6.99$/month, you can subscribe to Disney+ through maximum of 4 devices. Disney+ also launched this year WandaVision. It’s a television mini-series based on the Marvel Comics characters of Wanda Maximoff or also best known as the Scarlet Witch and her now husband Vision. https://gossipwhiz.com/2021/02/25/avengers-story-gives-way-to-wandavision/ 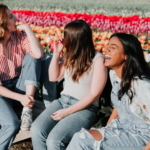 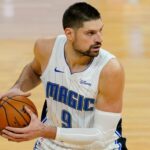