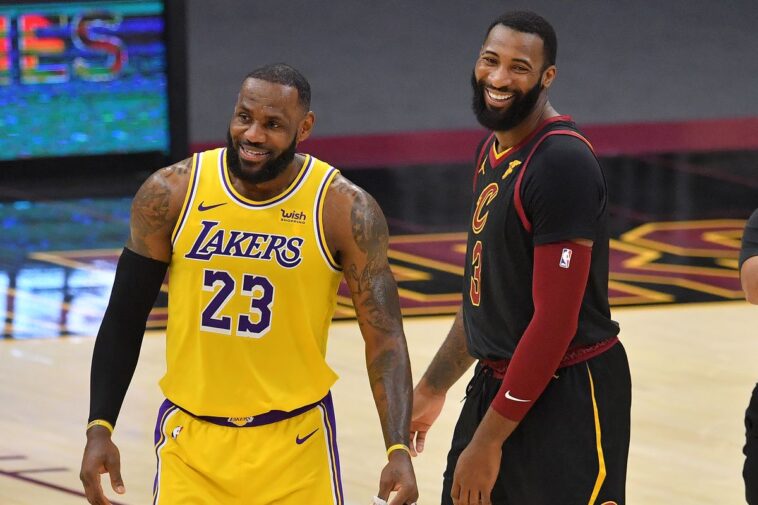 The Los Angeles Lakers defeated the Orlando Magic, 96-93. This marks LA’s second win in a row without LeBron James and Anthony Davis in the squad. Another great news for the Lakers fans is the addition of Andre Drummond to the team. Over the first 12 games this season, the big man averaged 19.3 points, 15.8 rebounds, and 1.7 steals per game. It looks like he can be the perfect signing for the Lakers – a good presence underneath the basket, a player who can defend, score, and rebound.

Did the Nets break the NBA ?

In other news, the biggest title contender from the East, the Brooklyn Nets signed yet another star – LaMarcus Aldridge. After being let go from the San Antonio Spurs and becoming a free agent, everyone expected Aldridge to go to the Nets and he didn’t disappoint us.
With this new addition, this Brooklyn team now looks like a basketball fantasy squad that you build in NBA 2k. This is the 6th player on the New York team that has been a multiple-time All-Star. It is insane to say that James Harden, Kyrie Irving, Kevin Durant, Blake Griffin, and LaMarcus Aldridge are all members of the same team.

Crazy to think that just a couple of years ago, all of these players were leaders of their own franchises and were deemed to be people who have the ability to lead a team to a title. KD was in Oklahoma, Harden in Houston, Kyrie in Boston, Blake in LA, and LaMarcus in San Antonio. They all failed on their own and it seems like they are doing everything in their power to make sure they don’t fail together.
Even though all these players are multiple-time All-Stars, only 2 of them have ever been champions. And that has happened when they’ve been a part of big squads – Durant at Golden State and Kyrie at Cleveland.

Now, they have gotten together in a quest to win a ring and all the odds are in their favor.
However, the public response to this latest trade hasn’t been great. A lot of fans are claiming that this was all constructed by the players ever since the season began. And that it’s the reason why Vegas was giving those types of odds to Brooklyn from the beginning. It’s hard not to think that, given that both Aldridge and Griffin forced their teams into making them free agents. And ended up on the Nets a few days after that. Blake’s performance definitely raised the eyebrows of many. The All-Star who had been playing horribly for Detroit and had not dunked in 2 years, suddenly started scoring and even dunked during first game with the Nets.

Nonetheless, we are all expecting a final between the Lakers and the Nets. If LeBron manages to win against this stacked team then all of his fans will have a big reason to claim he deserves GOAT status. 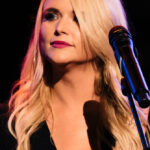 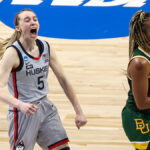