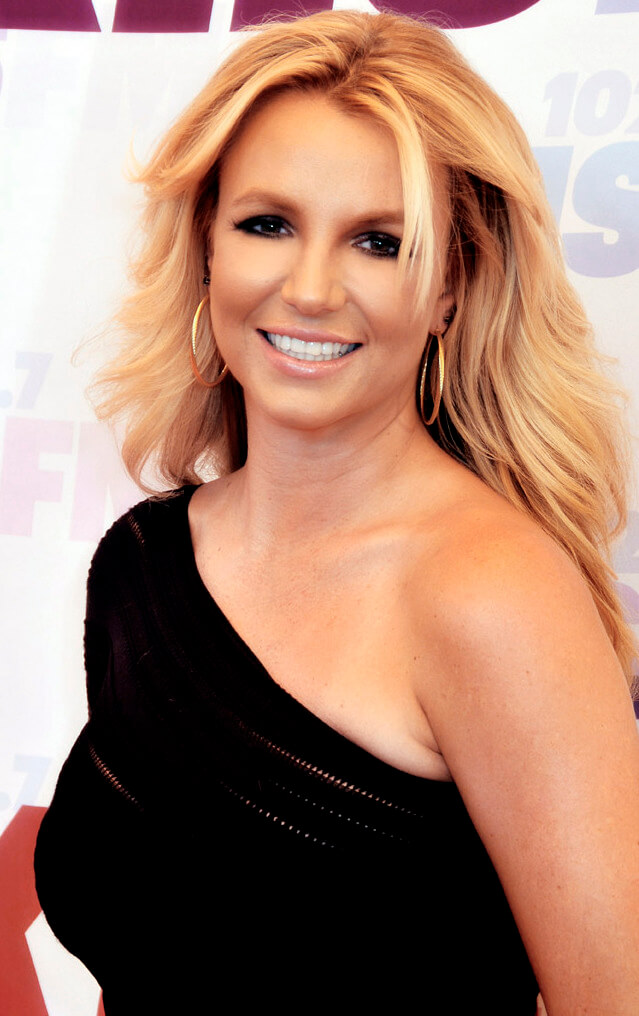 According to the latest news, Britney Spears has reported that she is in charge of her Instagram posts.

After fans suspected that Britney Spears wasn’t in control of her Instagram account, the pop star, 39, has confirmed that she is in charge of her accounts. In a statement to TMZ in a news story, Britney said, “I write my posts.” Following the harrowing New York Times documentary Framing Britney Spears, speculation circulated about the “Circus” singer and what she was in charge of. Billy Brasfield, Britney’s former makeup artist, says Britney told him she wasn’t the one behind her March 30 Instagram post in which she expressed her reaction to the documentary.

Following the explosive documentary, Britney’s nearly 13-year conservatorship was thrown back into the spotlight. With new legal developments, including Britney’s willingness to name Jodi Montgomery as her new conservatory. However, the documentary also highlighted the media’s criticism of Britney. The documentry highlighted crucial times in her career. Britney seemed to have told her followers how she felt about the investigative documentary just a few days ago.

“My life has always been speculated… watched… and judged my entire life,” she captioned a video of Britney dancing in her home on March 30. “I’ve spent my whole life performing in front of an audience,” she added. “It takes a lot of bravery to TRUST the world with your true weakness because the media has always judged… humiliated… and embarrassed me… and I still am,” she added, adding a sequence of thumbs down emojis in the process.

“As the world continues to turn and life goes on, we as people remain fragile and sensitive!!! I didn’t watch the documentary, but what I saw of it made me nervous because of the light they shone on me… I cried for two weeks, and I still cry now and then,” she revealed. “In my faith, I do what I can to try to maintain my joy… love… and happiness. Every day, dancing makes me happy!!! I’m not here to be flawless… Perfect is tedious… I’ve come to spread kindness.”

Jamie Spears, the father of American singer Britney Spears, wants his daughter to pay the price for their legal battle.

According to documents obtained by Page Six, the Toxic singer’s father filed legal papers demanding that she pay him $3 million in legal fees, of which he will pay his lawyers $2 million.

“If accepted by the judge, this money would come from Britney’s estate, meaning she would effectively be paying her own father’s lawyers to fight her in court,” a source close to the singer told the outlet.

Jamie is demanding $3 million in compensation for work performed between November 2019 and February 2021.

“Britney’s inner circle believes it is an unreasonable amount of money to demand, particularly from someone who is currently unemployed and has confirmed that she has no intentions to restart her career under her father’s control,” the source added.

In his petition, he claimed that he must get $16,000 a month for acting as co-conservator for the singer’s assets and $2,000 per month for office space.

When pop star Britney Spears reached out to her for support, American actress Sharon Stone said she was going through a tough time. The actress said that they were both in need of assistance at the time.

Britney Spears sought her assistance in 2007, according to the 63-year-old actress. This was a moment when the pop star’s odd demeanor was making headlines around the world.

“Britney wrote me a very long and significant, touching letter during a very rough period in her life. It was about when people would remember her for when she shaved her head. She asked me to support her. The “Basic Instinct” actress told Clarkson on Wednesday practically appearing on “The Kelly Clarkson Show.”

When asked to comment on a social media post made by Britney Spears last week, Sharon Stone said this. Britney posted photos of multiple celebrities, including Stone, Miley Cyrus, and Sarah Jessica Parker. “These are the people who have truly influenced my life,” the Baby One More Time singer wrote in the caption.

“These lovely ladies always brighten my day.” Sharon Stone has remained tight-lipped on whether she and the singer communicated after the letter. The way the “Basic Instinct” actress spoke about the pop star and revealed a special bond with the singer. Britney is in a legal dispute with her father, Jamie Spears, for custody of her $60 million estate.

“It’s very difficult to be a very successful woman and not have someone monitor you, taking your finances and managing you,” the Academy Award nominee said. “There are always people who will handle women, and I’m sure all of the young stars. There is a major breaking point and a point at which you break. The thing with Britney Spears is so out of reach and so awful,” the actress said of the pop star. I can admit that it has been very out of control and very awful in my life on many occasions.” 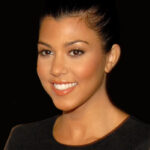 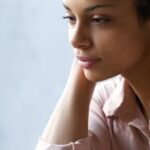