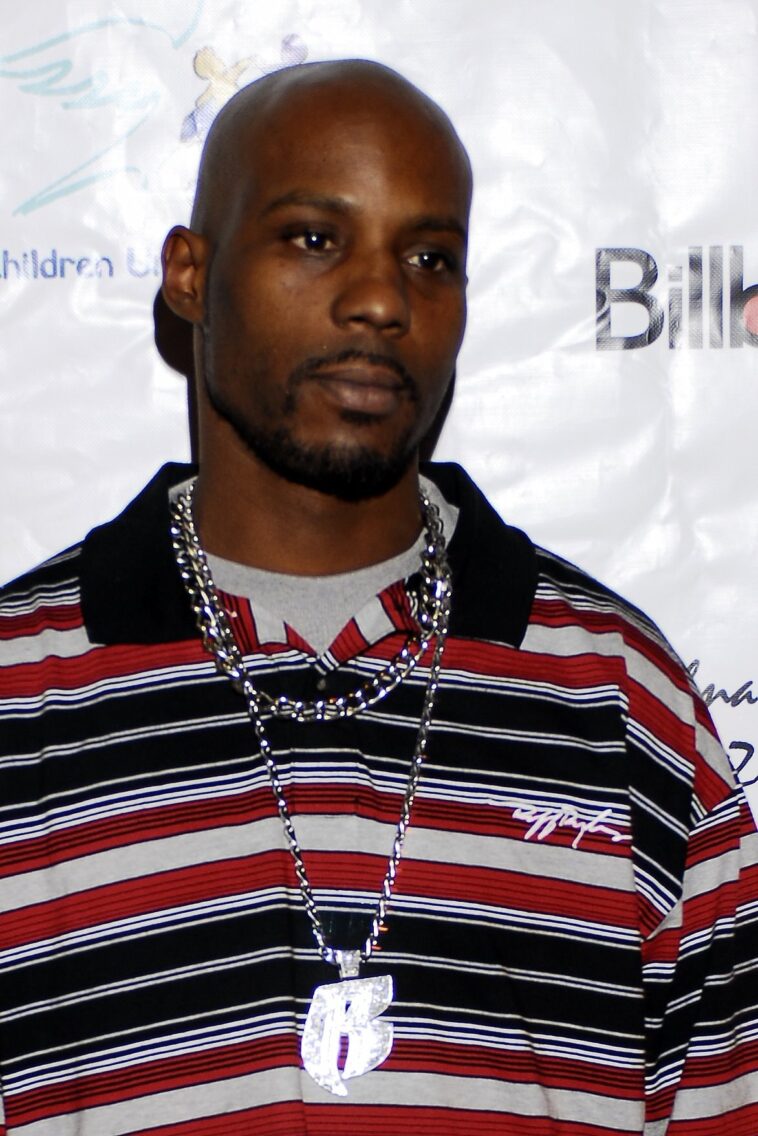 DMX, the famous US rapper, is hospitalized after suffering a heart attack; rapper DMX is now said to be suffering from “lung and brain failure [with] no brain function.”

The rapper’s spokeswoman, Nakia Walker, told Buzzfeed News that the 50-year-old, whose real name is Earl Simmons, is in “a vegetative state” and that family members are “only praying.”

His attorney, Murray Richman, told CNN that the rapper was taken to a local hospital about 11 p.m. on Friday. Although he said that the cause of his heart attack was unclear. TMZ confirmed that the 50-year-old had overdosed on drugs.

According to the reports, paramedics tried to resuscitate him for over half an hour. Still, due to a shortage of oxygen in his brain, his condition has worsened to the extent that doctors have warned that he might not recover. “It’s not looking good,” a family source said.

Furthermore, the rapper’s representative released an official statement describing his condition as “serious.”

“Earl ‘DMX’ Simmons was admitted to the hospital last night after collapsing at home. He is reportedly in critical condition in the ICU. Earl has lived his whole life as a warrior. This situation is yet another hurdle he must overcome, “According to a statement.

“Earl’s family and friends are thankful for the outpouring of heartfelt affection, motivation, support, and prayers. Earl is a man whose life and music have influenced and strengthened countless people all over the world. It’s reassuring to see his fans react with the same zeal and vigor in his time of need.”

Steve Rifkind said, “Tomorrow, he will undergo further tests on his brain function, and his family will determine what’s best from there.”

Eminem Has Also Wished A Speedy Recovery For DMX

Thousands of people wished DMX a speedy recovery from his heart attack, including Detroit rapper Eminem. According to sources, the Grammy-nominated rapper was admitted to a New York critical care unit after a heart attack. Eminem took to Twitter to express his displeasure with the situation, writing,

What People Need to Know About DMX

Earl Simmons, aka DMX, has been a household name since the 1990s when his albums Flesh of My Flesh, Blood of My Blood, and It’s Dark and Hell Is Hot catapulted him to rap superstardom. The entertainer, a member of the famed Ruff Ryders and Def Jam labels, was called “the undisputed reigning king of hardcore rap” by AllMusic. He was the “first artist ever to see his first four albums hit the charts at number one,” thanks to his distinctive sound and powerful persona.

DMX grew up in a dysfunctional household, and when he was a child, he abandoned his mother. “He spent a lot of time in group homes and surviving on the streets by robbery,” according to AllMusic. During this period, he honed his craft, writing music and performing for his friends, who inspired him to keep going, as he told Talib Kweli on People’s Party. He finally started DJing and beatboxing, which drew Ready Ron’s attention, a rapper who would later become his mentor. He wanted a stage name, so he reportedly chose DMX after the Oberheim DMX digital drum machine, which he used to hold the beats of his rap (via AllMusic).

According to Hip Hop Scriptures, DMX has been reinterpreted by the rapper’s followers over the years to mean either Dark Man X or Dog Man X. When exactly the reinterpretation of DMX became popular is unknown. DMX was “originally an acronym of ‘Divine Master of the Unknown,'” according to the publication.

Ready Ron, another young rapper, noticed DMX’s talent and promised to make them switch off rapping and beatboxing with each other when he was a teenager. X claimed in People’s Party with Talib Kweli that he met Ready Ron when he was just 14 years old.

This friendship with Ready Ron, on the other hand, led to his lifelong battle with crack addiction. DMX revealed in his interview with Kweli that he first tried the drug when he was 14. And that it was given to him in a shady manner. He said they were passing around a joint to celebrate a friend’s birthday. He initially declined because he couldn’t smoke due to his asthma. But when Ready Ron handed it to him, he took a hit.

DMX wasn’t interested in becoming a singer, considering his popularity as a talented hip-hop artist. In reality, he told Talib Kweli on People’s Party that he wanted to be a firefighter as a kid. The rapper, it turns out, suffers from bronchial asthma and had asthma attacks as a kid, prompting firefighters to be dispatched to “calm [him] down.” “They’re not concerned about any other crimes may or may not be occurring or anything of that sort,” he said of firefighters. He went on to say that he wanted to be one but couldn’t be due to his asthma.

DMX also aspired to be a pastor and was ordained as a deacon. According to The Guardian, he first showed interest in the project while in prison in 2009. He revealed that becoming a pastor was his “true calling in life” and that being in prison helped him “[actualize his] true calling,” as he told Fox 10 News at the time. When asked what he intended to do after he was released from jail, DMX said he wanted to “give [his] first sermon in a church.” 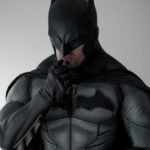 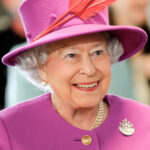