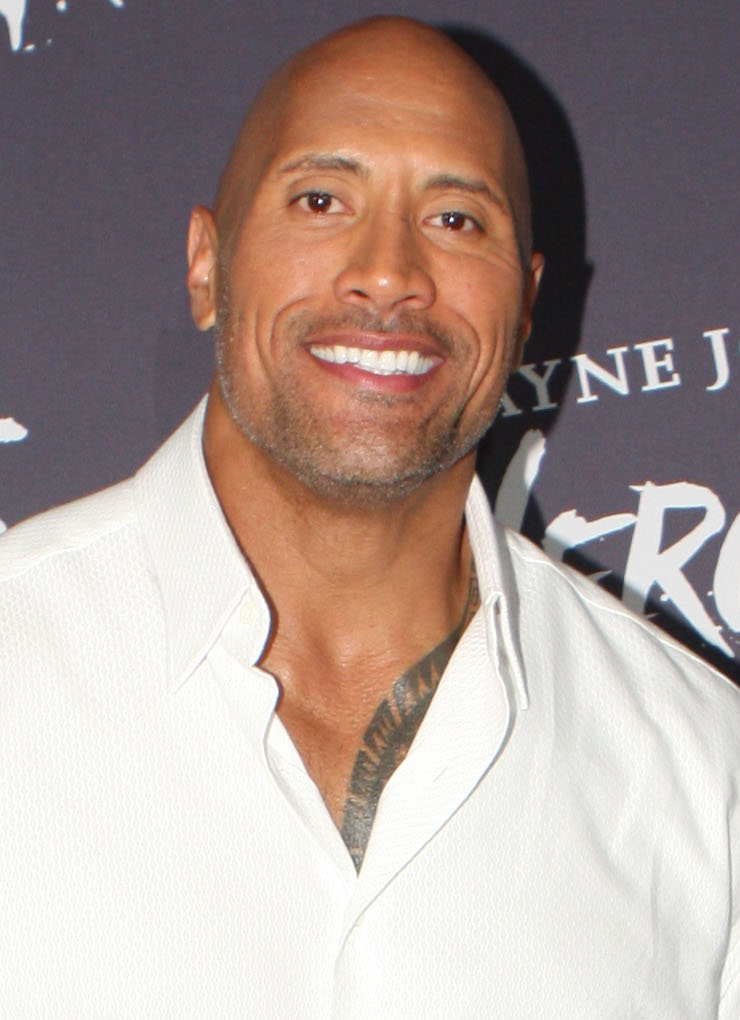 Dwayne Johnson has expressed interest in making a run for the White House. This came after a poll showed he has high polling numbers to the campaign.

Johnson took to social media to express his feelings about the possibility, calling the poll “humbling.” According to a Newsweek poll, at least 46% of Americans want Johnson to run for president.

“I don’t think our Founding Fathers EVER envisioned a six-four, bald, tattooed, half-Black, half-Samoan, tequila drinking, pickup truck driving, fanny pack-wearing guy joining their club – but if it ever happens it’d be my honor to serve you, the people,” Johnson wrote on Instagram.

The news does not surprise many, as Johnson has previously stated that he has considered entering politics, particularly the top job. Johnson described the idea as a “real possibility” in 2017.

“The Rock” Also Questioned Trump’s Leadership Back In June 2020

Johnson also released a video in June 2020 in which he challenged Donald Trump’s leadership.

“Where have you gone?” In an impassioned letter, Johnson said. “What happened to our leader? Where have you gone? Where is our chief right now? At a time when our country is begging, pleading, hurt, angry, depressed, and in pain, begging and pleading with its arms outstretched simply to be heard.” Several times during his lengthy speech, Johnson paused to inquire, “Where are you?”

The filming of Black Adam has officially started. Dwayne Johnson, who has over 227 million Instagram followers, has shared the first photo from the set. Johnson, who has been promoting the film for more than a year, shared his delight in the post. The post included a shot of the film’s vibrant clapper board. Johnson started his lengthy post with, “History in the making, incredibly excited, and what a humbling moment to share with you.”

The Rock started his lengthy post with, “History in the making, incredibly excited, and what a humbling moment to share with you.”

Johnson praised the crew, including director Jaume Collet-Serra (The Shallows) and Director of Photography Lawrence Sher (Joker). They are nominated for an Academy Award. “We have an all-star production team that is extremely creative, galvanized, committed, and concentrated on raising the bar and delivering something UNIQUE to the world. “This is a privilege,” he added. He recently announced that filming would begin this week, and now that it has, we can look forward to seeing a new DC Comics character and property come to life on the big screen.

After overcoming many obstacles caused by the COVID-19 pandemic, Black Adam has been given a new release date, which is more than two years away.

After sharing a heartbreaking update about his baby girl’s fight with leukemia, Dwayne “The Rock” Johnson sent a heartfelt video message to “The Challenge: War of the Worlds” star Ashley Cain.

“First and foremost, I want to express my sadness for your lovely daughter Azaylia. I hope I said her name correctly.”

In the video, which Cain posted on Instagram, Johnson, 48, said that.

After learning in February that his 8-month-old baby’s cancer had returned and spread across her body, Cain, 30, a former professional soccer player in England, recently shared that doctors told him his baby could only have days to live.

Johnson said he learned about Cain’s story after receiving a neighbor’s direct message. Johnson, a father of three daughters, has previously been referred to as one of Cain’s heroes.

“Let the little lion know that I said, ‘Let’s go, champ!’ ‘Have confidence.’ And, brother, I’m so sorry to hear this news, but you don’t need me to remind you that your daughter’s resilience is what strengthens you and all her loved ones around her, and she’s already had such an amazing effect on the planet. Brother, stay strong, “he said.

Both little Azaylia and her father continued to receive words of encouragement and comfort from the “Jumanji” star.

Since his daughter was diagnosed with leukemia last October, Cain has been updating his social media with updates on her health. 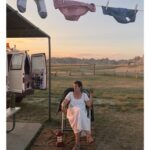 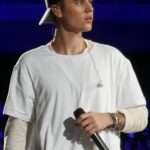