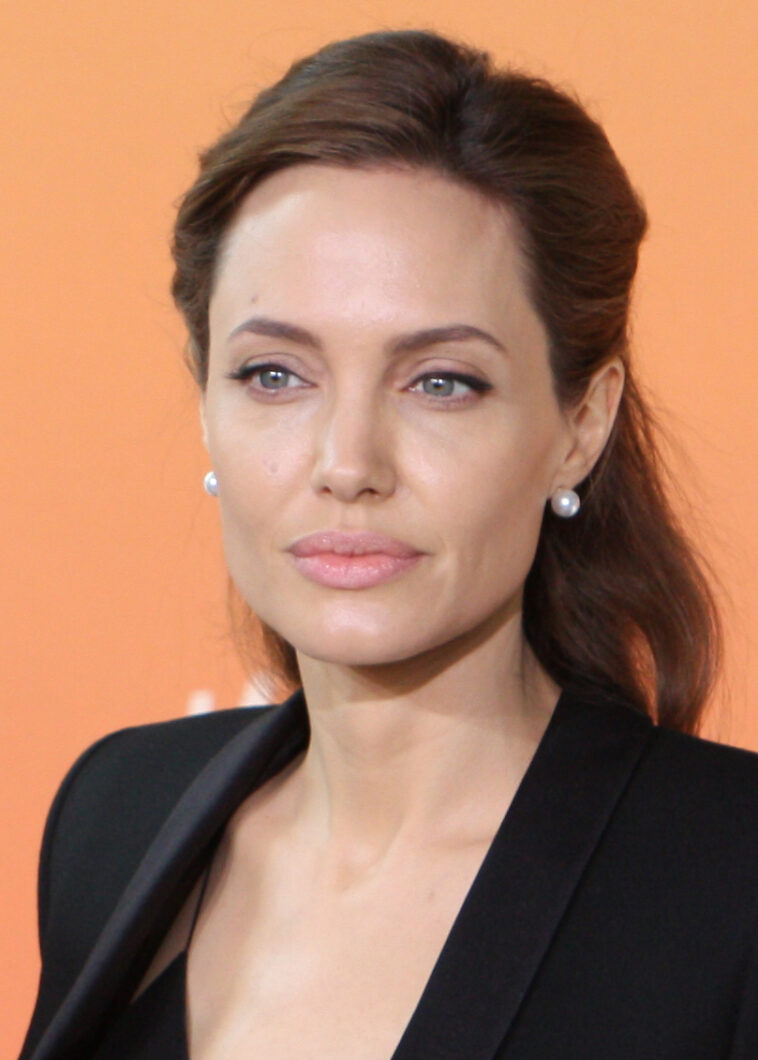 Angelina Jolie had issues with Brad Pitt and they have “played a minor part in her career trajectory in the last year,” according to sources, who also announced her new career ambitions when they are ironed out.

We’ve heard that Angelina Jolie has a loose timetable in mind for when she’ll be “directing a movie again.” During an interview with Entertainment Weekly, the 45-year-old Maleficent actress revealed that directing is her true passion — something that became impractical after a “shift in [her] family situation,” which was a hint at her 2016 split from Brad Pitt. Though Angelina acknowledged that this is why she “went back to doing a few acting jobs” so she could “be home more,” we now know what her future career aspirations are now that she and Brad have worked out their “issues.”

“Angelina has always put her children first since she became a mother. They take precedence over all and everything. And, as she said, taking on a major directing project just hasn’t been feasible since the divorce,” a source close to Angelina tells, repeating what the actress herself said in her latest interview. Angelina Jolie hasn’t directed anything since her 2017 film First They Killed My Father. A  source clarifies, “It is something she will tackle again,” adding, “She loves it but only when she can give it her all, and right now, her attention is still on becoming a parent.”

She Always Takes Care of Her Kids

So, where do we stand right now? “She always wants to work, but she will wait until she thinks the kids are ready before embarking on a time-consuming project like directing a film. “Until they’re older,” the source continues, adding, “But it won’t be long; they’re all teenagers now.” The twins Vivienne and Knox, Angelina and Brad’s youngest children, are now 12 years old, while Shiloh is 14, Zahara is 16, Pax is 17, and Maddox is now 19 and a college student.

“Angelina understands that these years fly by, so it’s not just about what’s best for her children,” the source continues. “She also doesn’t want to miss out on their business. She is making the most of her time with her children and has no regrets about deferring directing a major project.” Angelina Jolie prioritizes quality time with her children, as shown by her frequent appearances on shopping trips in Los Angeles.

“Her children are the center of her universe, and she expresses her gratitude for every moment they agree to spend with her,” our source adds. “As I previously said, they are now teenagers, and they are already beginning to go their separate ways. They have their friends, hobbies, and schoolwork to contend with. She doesn’t take it for granted that they all enjoy spending time with her despite their busy schedules.”

Her Divorce Has Affected The Jobs She Took

Though Angelina admitted that her divorce affected the jobs she took, “for the most part, her career and life are separate from her problems with Brad,” a second source said.

“All it has done is added an extra step to the process. It takes a lot to be a super mom,” the source says, alluding to the many loose ends Angelina and Brad have had to deal with over the past year. The source, however, reveals that Angelina is looking forward to the next chapter of her life, saying, “She is looking forward to getting back on track with her personal and professional life by the end of the year and returning to the Angie she always has been.” Her problems with Brad, while difficult, aren’t going to overtake her anytime soon. It’s just something she has to do for her peace of mind and to avoid going backward.”

Like everyone else COVID-19 pandemic has also affected Angelina Jolie’s life. “Angie is adjusting to life as a single mother with all of her children amid a pandemic while still trying to keep her career. A second source adds, “It isn’t fast, and she never expected it to be.” “She’s working everything out so she can concentrate on her future, but it seems that more answers will come once we’re out of the pandemic and back into a more normal setting, so she can make sure everything goes as smoothly as possible.”

Angelina Jolie had to perform several tough scenes while filming ‘Those Who Wish Me Dead,’ including holding her breath underwater for a scene.

The versatile actress admitted that the most difficult part of her shoot was finding the right place. Jolie finds it difficult to overcome her maternal impulses as Hannah reluctantly guides the young boy across the Montana wilderness.

With a chuckle, Brad Pitt’s ex-wife told EW: “By default, my character is not maternal. Taylor would sometimes correct me because my actions toward children differed from [Hannah’s] behavior. It took me a while to get used to treating [Little] poorly, but I did it!”

After a career filled with stunt-heavy films like Lara Croft: Tomb Raider, Mr. & Mrs. Smith, Wanted, and Salt, ‘Those Who Wish Me Dead’ marks Jolie’s long-awaited return to action heroism.

The mother of six has directed dramas such as Unbroken, and First They Killed My Father for the past few years. However, in 2021, she’ll make a big comeback to the big screen — and to stunt work.

The centuries-spanning Marvel epic ‘Eternals’ will be out in November. As following Angelina Jolie’s latest thriller, ‘Those Who Wish Me Dead’ (in theatres and on HBO Max May 14). 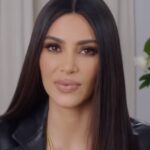 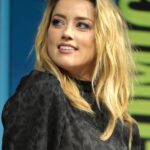