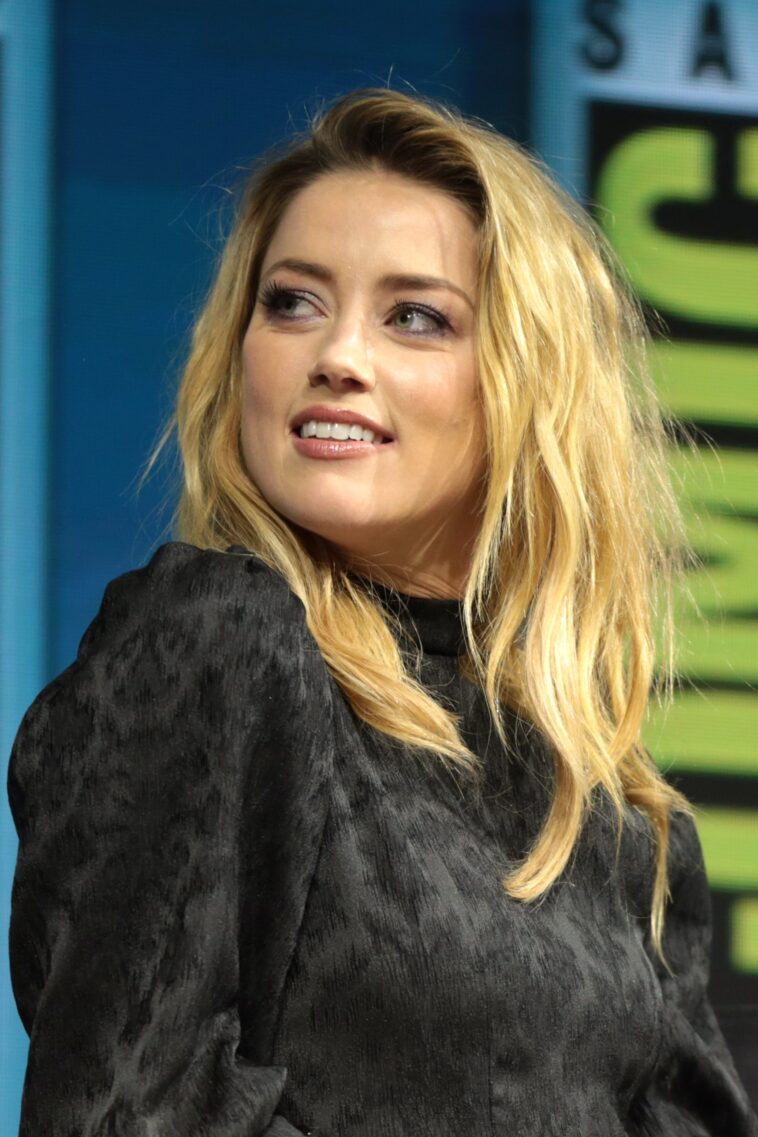 Amber Heard believes that Johnny Depp’s $50M defamation suit should be tossed due to UK’ Wife Beater’ ruling. The loss of Johnny Depp’s latest appeal in the “wife beater” verdict against him in the United Kingdom is causing legal tremors on this side of the Atlantic. Amber Heard’s attorneys argue that the Pirates of the Caribbean star’s $50 million defamation case against the Aquaman actress should be dismissed under international law.

“Giving full force to the UK Judgments necessitates a finding that the claims in the op-ed reported in the Washington Post are valid. Mr. Depp perpetrated domestic abuse against Ms. Heard on several occasions, causing her to fear for her life,” states a supplementary plea in bar filed by Heard and her lawyers at Charlson Bredehoft Cohen & Brown, PC, and Woods Rogers PC.

“As a result, Depp cannot succeed on any of his grounds as a matter of law, and Depp’s Complaint against Ms. Heard should be dismissed in its entirety,” says the April 13 filing, which was recently added to the Fairfax County docket.

Amber Heard has requested a May 28 hearing on her plea filing in front of Judge Penney Azcarate. Chief Judge Bruce White last month assigned him to the case.

Amber Heard is taking a chance with this new tactic. She has been ineffective in the past in dismissing Depp’s suit. With nothing to lose, she might gain some momentum in the United States courts.

On March 25, the axed Fantastic Beasts star was denied an appeal in his high-profile libel lawsuit. This was in the United Kingdom with The Sun publisher News Group Newspapers. After a trial in London last summer, Justice Andrew Nicol ruled on November 2. He ruled that a story in a Rupert Murdoch-owned tabloid article about Depp’s relationship with ex-wife Heard that he was a “wife-beater” was “substantially valid.”

With all of the testimony and facts provided at the Covid safety-protocol-enhanced courtroom, as well as Justice Nicol’s decree, Heard’s team — which is countersuing Depp for $100 million, by the way — insists to dismiss the Virginia suit filed in March 2019.

According to the plea filing, “Depp cannot re-litigate these factual issues, and as a result of their preclusion, he cannot argue that the allegations are false and ‘actionable’ under Virginia defamation law, so his arguments are barring as a matter of law.”

Depp’s primary counsel, Benjamin Chew of Brown Rudnick LLP’s DC offices, did not respond to a request for comment on Heard’s filing and has not filed a statement on his client’s behalf.

Depp sued Heard two years ago for defamation and $50 million for an op-ed she wrote about domestic abuse for the Washington Post in December 2018. He has been in and out of court on numerous matters over the past few years. Depp claims the piece cost him a place in Disney’s Pirates of the Caribbean remake. Even though the column never mentions him by name.

Johnny Depp Or Amber Heard: Who Was The Victim Of The Couple’s Short Union

The original lawsuit also said that Depp was the sole victim of the couple’s short union. The union ended in 2016 with a $7 million settlement in full view of the world. Depp’s spring 2019 suit said, “Ms. Heard is not a survivor of domestic abuse; she is a perpetrator.”

After the filing, Depp and his team have maintained that Heard has been lying about any wrongdoing at the actor’s hands. Some media leaks and videos prove this as well.

Heard had failed to dismiss the case before filing her countersuit, but she had also requested to transfer it to a different jurisdiction, which didn’t work out so well.

Depp, on the other hand, attempted to derail the UK case and Heard’s reputation. He has alleged that his ex did not contribute any of the $7 million she earned in their breakup to the Children’s Hospital Foundation.

This hospital is in Los Angeles and she was to give some money to American Civil Liberties Union as well. An assertion that, according to Heard’s top lawyer at WME, is partially accurate.

“Amber has already been responsible for seven figures in charitable contributions. And she plans to continue to donate and ultimately fulfill her pledge,” Elaine Bredehoft.

Elaine Bredehoft lives in Reston, Virginia, told the Deadline on January 7 of this year. “However, Amber has been hampered in achieving that target since Mr. Depp lodged a lawsuit against her. And as a result, she had to spend millions of dollars defending Mr. Depp’s false claims against her,”. The attorney continued, ignoring the timeline snag and relying on negative media coverage of her client.

Some Big Organizations Have Also Been Drawn Into The Thorny Case

The following organizations and the ACLU, Disney, the LAPD, and Elon Musk have been drawn into the thorny case. They have been drawn by broad subpoenas from both sides. Despite repeated attempts by the defendant, Depp’s close confidant and counsel, Adam Waldman, has yet to be served. On the other hand, Waldman stepped away from the case in the late fall. 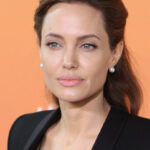 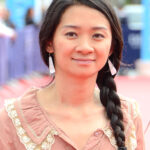