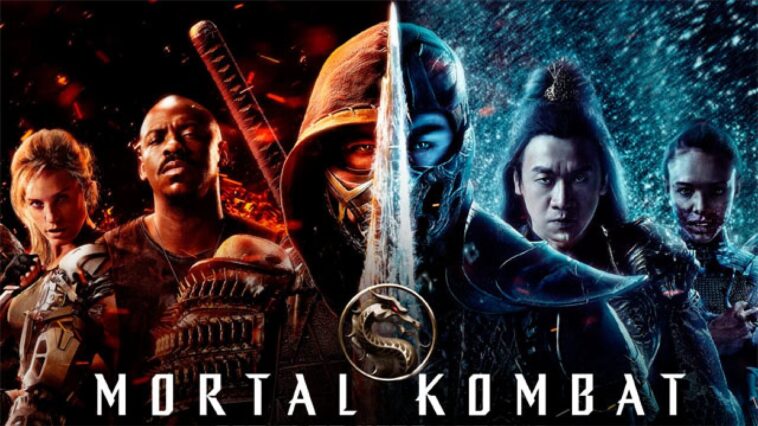 Mortal Kombat is a 2021 film that brings me back to my childhood days. The movie was based on a popular video game launched in the 90s. I used to read the storyline that runs on the screen before proceeding to the game. The characters were interesting because of their unique abilities that set one apart from the other.

Each character has a unique fatal ability to kill its opponent. However, such an ability is not as simple as pressing one button in the joystick. There was some sort of a code in the buttons to press for the character to show its fatal ability.

Going back to this new Mortal Kombat, you can well assume the high expectations of the viewers who were once a fan of the Mortal Kombat in the 90s. I do not mean to burst your bubble but here are a few sneak peeks:

Not all characters in the game have come to life

You might be starting to get disappointed now but do watch the movie and before you judge. I can at least tell that Raiden, Shang Tsung, Sub-zero, Scorpion, Mileena, Kung Lao, Liu Kang, Jax, Sonia Blade, Kano, and Kabal are present.  The absence of Kitana, Sindel, Noob Saibot, Sindel, and Cyrax are noted to be not included. Maybe other characters will appear in the next installment.

The story about these two characters sets the stage. Scorpion became a devoted family man haunted by Sub-zero to revenge the death of his brother Bi-Han. A descendant of Scorpion has come forward to lead the new set of champions against Chang Tsung. His evil plan is to exterminate all Earthrealms champions.

When Liu Kang first appeared, he gives the impression that he is mysteriously strong and capable. However, his fight scenes are a disappointment. He uses fire as his special power but his emphasis on it did not do justice to what fire could do. He was easily defeated but saved in the last part of the movie.

Watch it and comment us what do you think. 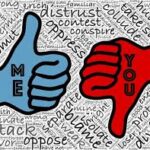 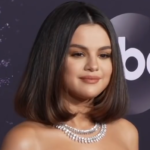