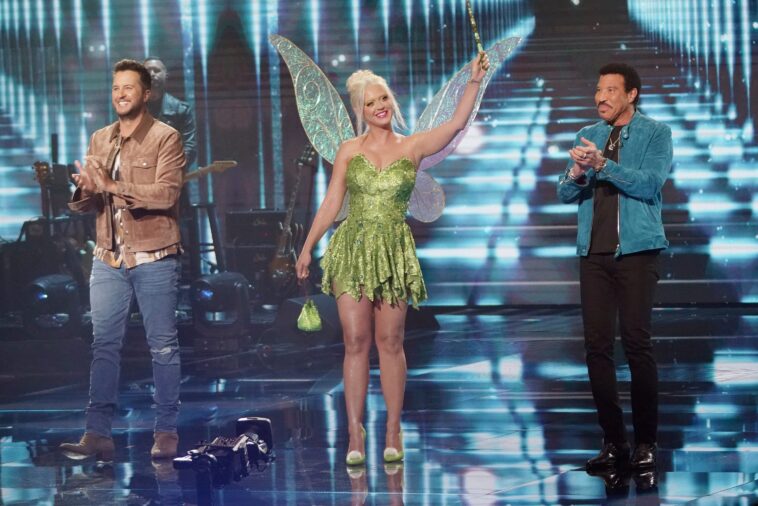 American Idol is a show that leaves no one indifferent. After the break, the contestants returned to the stage where they performed Disney songs. Feedback to the contestants was provided by well-known judges – Luke Bryan, Lionel Richie and, Katy Perry, who was shockingly dressed as Tinker Bell.

Caleb,16, showed his infectious energy with his performance of the song “Real Gone” from the movie “Cars”. Katy said he has a “real-life fire on the stage”. Richie added that his performance was radiating.

Willie Spence, 21, left the jury breathless with his voice in his performance of the song “Circle of Life” from the “Lion King”. “You can sing the phone book and make bit yours,” Richie said.

Deshawn Goncalves, 20, with his jazz performance of the song “When you wish upon a star” from “Pinocchio”, knocked everyone off their feet. The jury praised his progress and his self-confidence on stage.

Casey Bishop, 16, once again showed off her enormous talent. She sang the song “When she loved me” from “Toy Story 2″. “Your vocals will take you to infinity and beyond,” said Perry.

Chayce Becham, 24, proved his singing skills through the song “Baby Mine” from “Dumbo”. The jury happily said that it was very pleasing to the ears.

Alyssa Wray, a college student, looked like a princess as she sang the song “A dream is a wish your heart makes” from “Cinderella”. She was told she was a “permanent princess” and would never turn into a pumpkin.

The song “Remember me” from “Coco”, presented with Arthur’s magical voice, blew everyone away. Perry told him this was his best performance, and Brian praised its authenticity.

Cassandra sang the song “I can go to distance” from “Hercules”. “Your confidence has gone from zero to hero” was one of the jury’s many compliments.

Hunter Metts fumbled lyrics in the last performance, but now he came prepared. With his performance of the song “You will be in my heart”, he made the jury not take a smile off their faces.

Grace Kinstler controlled the whole room with her voice as she sang the song “In the Unknown” from “Frozen”. Brian told Kinstler he had “a tiger’s eye”. All the contestants made the world a more beautiful place in one night with their voices like a magic wand. Unfortunately, the three had to leave the competition.

At the end of this adventure came for Wray, Coleman, and Goncalves. With great experience and memories, they went home. 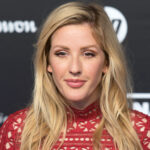 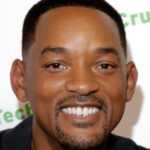