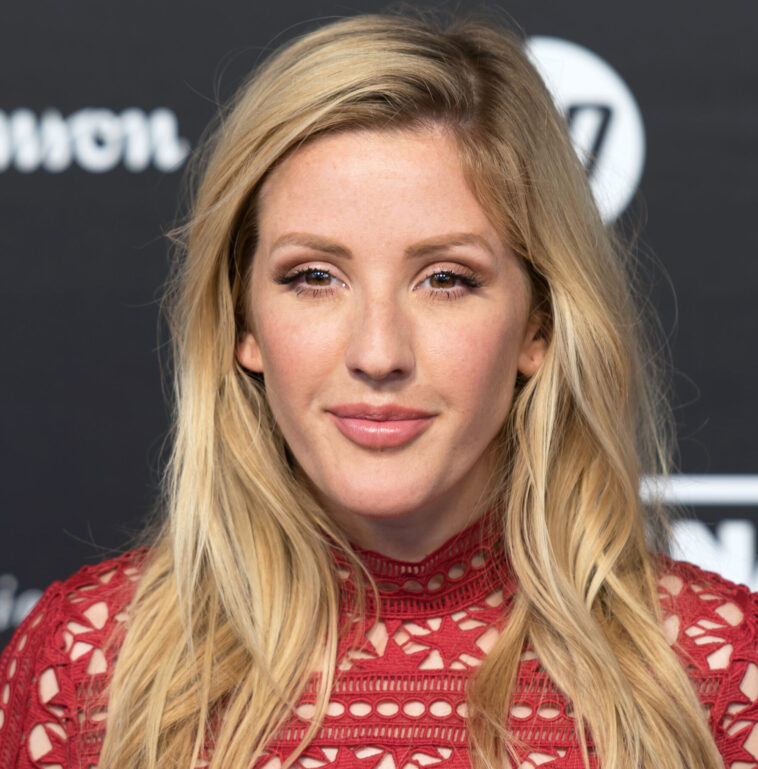 Ellie Goulding and Caspar Jopling are now parents! The couple welcomed their first child together and were delighted to share the news with the rest of the world.

A three-person family! Ellie Goulding and Caspar Jopling are the proud parents of a beautiful baby. On Sunday, May 2, Casper took to Instagram to confirm the happy news via his Instagram account. He wrote over a picture of flowers, “Mum and baby both healthy and happy.” He gushed, typing a smiley face, and said, “Extremely grateful.” “I don’t ever address the public attention that comes with Ellie’s job. But during this magical and personal moment, we would appreciate being able to enjoy our privacy .. Thank you x,” he said as he ended the brief announcement.

It wasn’t long ago that the 34-year-old singer of “Anything Could Happen” announced her pregnancy. Ellie told Vogue in February 2021, “I was pregnant and had no clue.” She added, “It was insane because it was our first anniversary.” Ellie even posted pictures of her nearly 30-week-ago baby bump in the profile, and fans couldn’t believe she kept the news a secret for so long.

“It wasn’t supposed to be like that. Getting pregnant didn’t feel like anything that should happen. Being pregnant helped me feel more normal. I’m looking for a better term than womanly, but—I’ve never had curves before. I’m having a good time doing it. “It’s making my husband happy,” she exclaimed. Ellie also told the publication that she was “excited to be a mum” when her baby was born.

“I’m looking forward to the opportunity. “It would be a very different experience,” she said. Ellie and her husband were “hunkered down in Gloucestershire, just south of London” at the time of the interview, celebrating this new chapter of their lives together. “I feel like it’s taboo to discuss pregnancy as a difficult experience. It’s not always peaceful, and you’re not always radiant. I’m not implying that this pregnancy has been without its ups and downs. It will not all be easy. [However,] I have a renewed admiration for any woman with children.”

After dating for a few years, Ellie and Caspar married on August 31, 2019. The couple’s wedding reception was beautifully stunning, and they seemed to be as happy as ever on their big day. They’re now prepared for a brand new adventure with their child and all that lies ahead of them.

Caspar Jopling, Ellie Goulding’s husband and an art collector posted a picture of the pregnant singer when she was pregnant.

Caspar shared a photo of the pair relaxing by a river on a carefree, warm day on Instagram. In her black long-sleeve top and black biker shorts, Ellie is dipping her foot in the water while relaxing on the banks. Her top was also pulled up and tucked under her bra to show off the baby bump.

He also posted a 34-year-old “Burn” artist from her latest Paper magazine interview. Ellie told the publication that if the pandemic hadn’t stopped her from touring in support of her 2020 album Brightest Blue, she would not have been expecting her first child.

“All I wanted to do about it was go on tour,” she said. “What’s more, you know what? Quite likely, I would not be pregnant right now if I had gone on tour for the album. I mean, I’m going to say it: they don’t even go together. And, of course, those events would arise to become pregnant.”

Ellie Goulding Believes That Never Being Alone Is “Pretty Crazy”

She described the thought of never being alone as “pretty crazy.”

It’s not the only aspect of her self-perception that’s shifting. She said that she “I think I have this kind of facade—or, I tried to be this archetypal, like, pop star,” she explains, “and I never thought of myself as that womanly.” Basically, none of my peers wanted me to have children. And I can see why they wouldn’t have done so.”

The Grammy nominee also announced that she stayed at Caspar’s country house to hide her pregnancy.

“I knew it would be picked up on, particularly in the UK,” she said of the tabloid industry in her home country. “We simply grow up in a world of rumors and a need to know everything there is to know about people. And I believe that, in general, people have positive intentions and good minds. Yet there is a crazed need to see what’s going on in people’s lives and to point out flaws, and it’s something that, at least in the United Kingdom, needs to be tamed.” 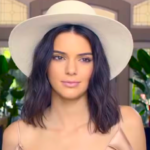 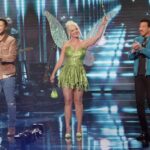