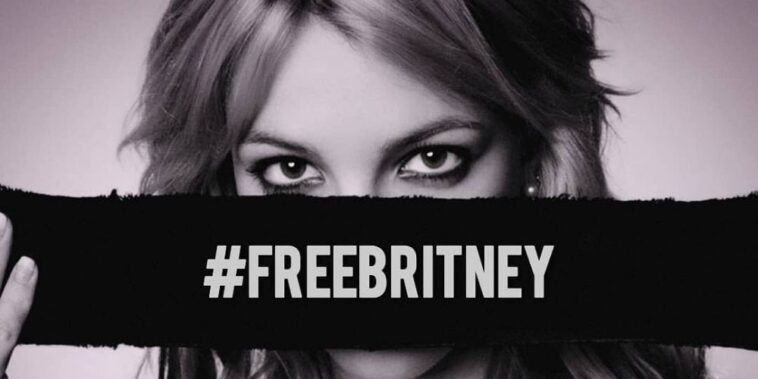 ” Damn… I don’t know y’all but I’m thrilled to remind you all that although I’ve had some pretty tough times in my life … I’ve had waaaayyyy more amazing times… I think the world is more interested in the negative ”, Britney wrote on her Instagram account.

She is not thrilled with the movies that have been made about her life. On Monday, she addressed the public via her Instagram account. Documentaries that explore her father’s controversial conservation of her estate are what Britney finds completely unnecessary. The epithet she gave to documentaries is “hypocritical” because they criticize the media and do the same thing.

The BBC released “The Battle for Britney: Fans, Cash and a Conservatorship”. This documentary about Britney Spears is the latest attempt to shed light on the conservatorship she has been under since 2008.

In March, popular singer said she was disappointed with how she was portrayed in the documentary “Framing Britney.” At that time, she still hadn’t watched the documentary, but as she says, from what she saw, she felt ashamed. ” I cried for two weeks… Well, I still cry sometimes… ”, is her comment that penetrates deep and makes us all think, how much are we sometimes ready to go beyond someone’s pain, just for the sake of glory?

She also stopped one theory spread by her former makeup artist, Billy Brasfield. He publicly stated that Britney told him that she did not write that Instagram post where she criticizes the documentary. She denied that, ” PSSSS I don’t actually talk to Billy B AT ALL so I’m honestly very confused!!! This is my Instagram!!!! ”

Also, the Netflix documentary about Spears is in progress.

Britney has been targeted by the public many times, but every time she fights and comes out of every problem even stronger! As she says, “Who cares what people think, just believe in yourself. That’s all that matters. ’’ 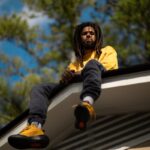