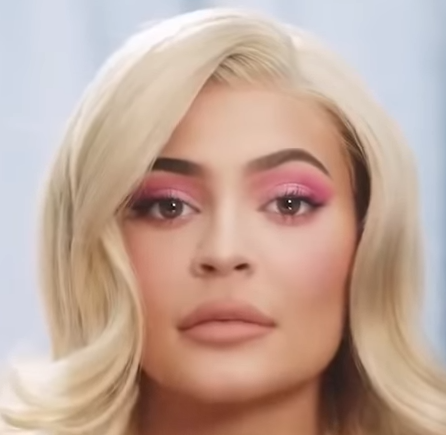 Over the weekend, Kylie Jenner was dressed to impress her ex-boyfriend Travis Scott’s 29th birthday bash in Miami! On May 2, the stunning Keeping Up With The Kardashians model, 23, took to Instagram to share photos of her nighttime ensemble. Kylie wore a multi-colored and patterned fitted dress with a hemline that stopped just above her ankles in the pictures.

She wore the look to dinner at Komodo before changing into a more energetic outfit and going to LIV’s LIV ON SUNDAY party at The Fontainebleau!

Kylie used her Instagram Story to show her longtime fans a glimpse of Travis’s party once she arrived. The Lip Kit mogul also showed off a video of herself dancing with her ex, with whom she shares Stormi Webster, her three-year-old daughter. The former couple seemed to be having a great time together. And fans were overjoyed to see them continue to support one another in this new chapter of their relationship.

Kylie took to her Instagram Story on April 30, the rapper’s actual birthday. She posted a slew of sweet images featuring Travis and the former couple’s daughter before Travis’s birthday party on May 2. The photos were adorable, and they showed fans behind-the-scenes moments with the little family. Stormi looked adorable in a ball pit, cuddling up to her father, kissing him on the cheek, and posing by his side for a precious picture.

Travis and Kylie have been extremely supportive of one another since their breakup in September 2019, and they have clearly shown that they have preserved their relationship when co-parenting Stormi. The couple has also gone on vacations with their baby girl and has made her happiness their top priority. Fans can’t wait to see if the two continue to help one another as they reach big life milestones.

A court order has finally been issued for Trespasser to stay away from Kendall Jenner. The court has granted the stalker who attempted to trespass Kylie Jenner’s home after he tried to take a naked dip in Kendall Jenner’s pool a three-year restraining order.

Shaquan King, 27, was directed by a judge at a hearing to maintain a distance of at least 100 yards from Kylie Jenner for the next three years, according to TMZ.

The restraining order also covers Kris and Kendall Jenner, as King attempted to enter their gated communities after spending six hours in prison for allegedly breaking into Kendall’s house.

Following his release from prison, King was accused of going straight to Kylie’s gated community. After getting naked by Kendall’s pool and pounding on her house walls, he was arrested and left behind bars for about six hours before being apprehended by her guards. According to TMZ at the time, his jail stay was brief due to COVID protocols.

Kendall has since strengthened her protection and obtained her five-year restraining order against King.

Kylie was practically present at the court hearing. According to TMZ, she told the judge that King’s alleged criminal history makes her and her daughter fear for their lives.

According to legal records reviewed by the sources, Kylie’s legal team sought a five-year restraining order, but the judge said the alleged abuse was “short-lived” and approved it for three years instead.

Kylie Jenner’s free time is undeniably limited, what with her makeup line, a starring role on Keeping Up with the Kardashians, and also parenting daughter Stormi at the same time. That hasn’t stopped Kylie Cosmetics’ founder from prioritizing her fitness and going to the gym regularly.

Kylie bares her abs in a new workout video, exposing the fruits of her labor.

She previously confessed to preferring to exercise outside or at home. Kylie told Harper’s Bazaar in 2020, “I never find myself in a gym.”

She has been hitting the gym hard lately. Kylie is exposing her favorite ab exercises to fans, including in her most recent ab-bearing photo. So, how does the actress keep her abs in shape? Kylie revealed her core-toning routine of crunches, planks, side planks, and toe touches in an Instagram video. 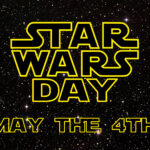 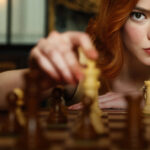