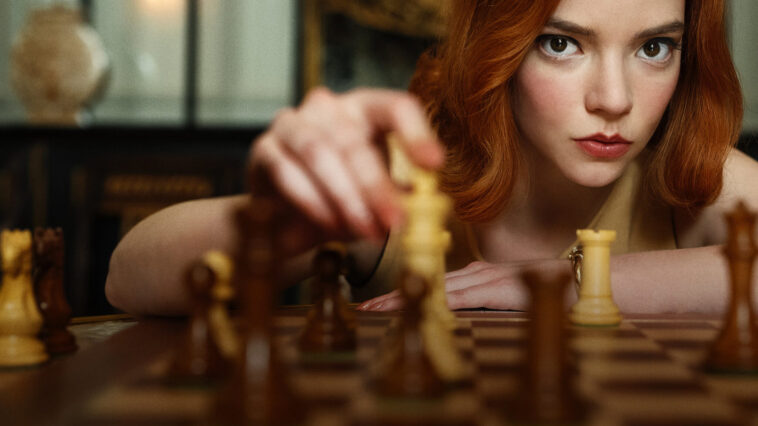 Are you bored in quarantine? It seems to you that time does not pass at all? This is perfectly normal! Thanks to technology, we have access to many quality and interesting shows that will occupy us. This is a list of the top 5 shows you can watch during quarantine!

The Mandalorian is a Star Wars western with irresistible dust strewn all over it. This series is a crossroads between adult and children’s fantasy. This interesting corner of the universe introduces us to the Mandalorian. He is a bounty hunter and an operative who does not hesitate to pull the trigger. Since Star Wars is on hiatus, this is an ideal display that connects Western themes, samurai adventures, and all the mythology given to us in Star Wars.

This is one of the most breathtaking TV shows and in a very short time, it broke many viewership records. This series follows the life of the fictional heroine Elizabeth Harmon, who is an emerging chess grandmaster. Along with each other, with the masterful moves comes the problem with alcohol and drugs. Her unbalanced behavior and difficulty in controlling her emotions made her a heroine of the people.

“Normal People” is a subversive genre because the emotional relationship it analyzes is far from romantic comedies that forever rely on attraction, misunderstanding, resolution of misunderstandings, and love for the rest of life. What is characteristic of this is that the story is hot-cold. It is much more than just sexual attraction and longing. “Normal people” is a show that penetrates the essence and keeps you in tears from the first episode.

This TV show takes place in a world completely similar to ours, with the difference that in this people are in the most normal coexistence with anthropomorphic animals. Apart from the fact that you will shed tears of laughter, this TV show is very smart and everyone who was not satisfied with themselves at some point can found themselves in it.

And now, prepare the popcorn, set yourself a comfortable place, and have a nice trip to a new, imaginary world! 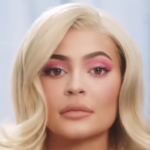