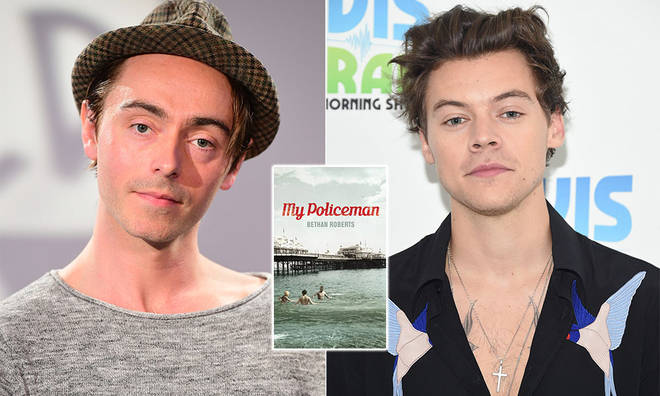 Harry Styles, along with Emma Car, plays the lead role in the movie My Policeman. The movie is based on a love triangle between a woman, a man, and a police officer in the 1950s.

We’re all looking forward to seeing Harry in a police uniform, aren’t we? After accepting the lead role in Olivia Wilde’s Don’t Worry Darling, Harry will also try out in the movie My Policeman. This member of the famous band One Direction decided to dedicate himself to acting and use histalents in another way.

The plot takes place in 1950. The plot begins with the love story of Marrion I Tom after she falls in love with him when he teaches her to swim at Brighton beach. After a few years, Tom, a policeman, meets Patrick in a museum and starts a love affair with him, which would be unacceptable at the time. Although homosexuality is illegal, Patrick and Tom manage to keep their affair going. Still, it’s safer for Tom to be married to a Marriott, so nothing would be suspected.

For a while, the three of them live together, until jealousy breaks this love chain. Fast forward to the ‘90s, Patrick returns to their lives with dynamic consequences.

Filming began in England this spring, according to Collider. The paparazzi caught some pictures behind the scenes, tickling our imagination. As for the emotion of the film, the given reality is still unknown. However, the possibility of broadcasting the premiere through Amazon, in 2021, opens up.

The cast of  “My Policeman”

Harry Styles will play Tom, a policeman, while Emma Corin will play his wife. David Dawson is set to take the role of Patric. Three older actors will also play these 90s characters. Gina McKee will be the older Marion, Linus Roache the older Tom, and Rupert Everett the older Patrick.

We are all looking forward to Harry in the role of a police officer, as well as the entire movie that will surely buy the audience. Stay tuned! 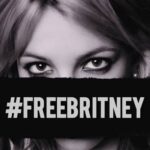 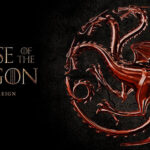