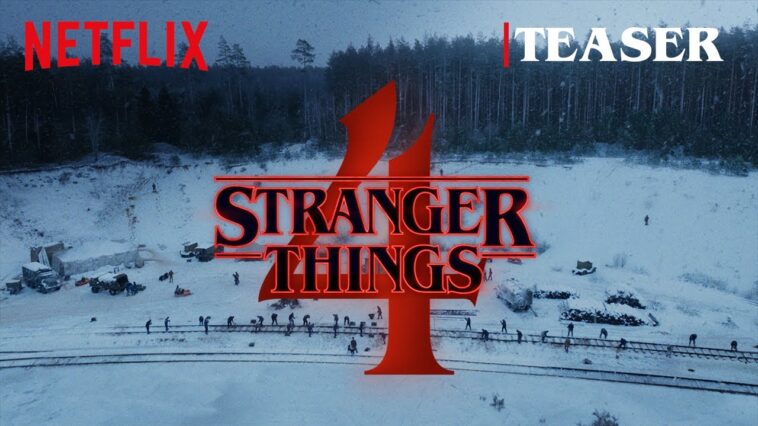 It’s been a while since Netflix released a sequel “Stranger Things” TV Show that has garnered a lot of public attention. Finally, a new teaser trailer has appeared which is very enigmatic and tells us a lot, and yet leaves us space to figure out for ourselves what will happen.

“Eleven, are you listening?”

This teaser hints at Eleven’s past and may even suggest the emergence of more psychic children like her. The trailer shows the sinister doctor Martin Brenner addressing a group of children in the institution where Eleven is from. What is assumed is that in the new season the emphasis will be on researching Eleven’s origin, and also on supernatural children like her.

This teaser is the second trailer to introduce us to the fourth season. The first trailer was released on February 14, which was an ideal gift for fans of this series. That teaser promised the return of a probably dead character – Chief Jim Hopper.

When we pay attention to the description of the video clips, we see the tags 001 / 004,002 / 004This suggests that fans can patiently look forward to two more trailers at some point.

When we will watch the 4th season of “Stranger Things“?

On Instagram, in March 2020, David Harbor said that new episodes should come out early next year. In October of the same year, Natalia Dyer told us that it’s going to be a while until we will be able to enjoy the show. Then, in April 2021, Finn Wolfhard revealed on a video circuit that they hoped to be out at some point next year.

The date of the release is still unknown with certainty. It is up to us to wait patiently and look forward to that day. And while we wait, we can explore our super powers! 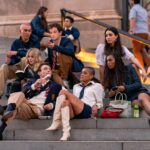