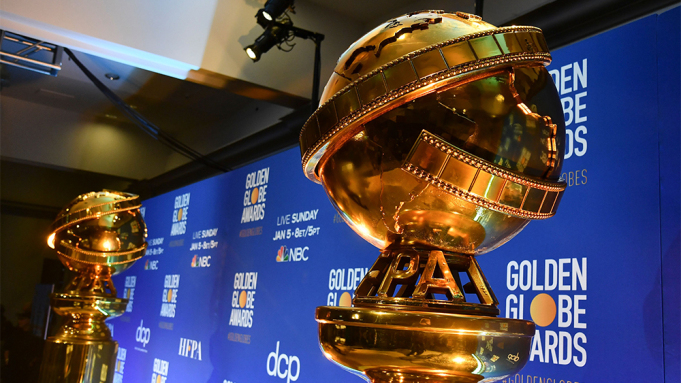 NBC has decided not to air the Golden Globes awards in 2022, after years of raging anger over unethical behavior and a lack of diversity within the Hollywood Foreign Press Association (HPFA). In this way, they temporarily break the long-standing connection between the network and HPFA.

On Monday, The Network announced that it will not host the show next year after discussing ethical issues related to the financial benefits of certain members, such as a hotel stay at the Emily in Paris Junket.

“We continue to believe that the HFPA is committed to meaningful reform,” NBC said in a statement. “However, change of this magnitude takes time and work, and we feel strongly that the HFPA needs time to do it right. As such, NBC will not air the 2022 Golden Globes. Assuming the organization executes on its plan, we are hopeful we will be in a position to air the show in January 2023.”

The decision comes from the HPFA

The HPFA is committed to making major changes and reforms. Membership will increase by 50% over the next 18 months, and they will be recruiting Black members. Also, they will hire a chief diversity officer and will work to keep members under a new code of conduct that does not allow them to accept promotional items. However, some of the solutions only created a problem. Former HFPA president Philip Berk was ousted from the organization after forwarding an email that described Black Lives Matter as a “hate group.”

In a statement given by Scarlett Johansson, she recalled the confrontation with “sexist questions and remarks” by HPFA members, who bordered on sexual harassment. Mark Ruffalo wrote a social media post that said, “now is the time to step up and right the wrongs of the past. Honestly, as a recent winner of a Golden Globe, I cannot feel proud or happy about being a recipient of this award. “

This is not the first time NBC has given up the Golden Globe. The network broke with the HPFA after the Federal Communications Commission said that their show “substantially thinks the public as to how the winners were chosen and the procedures followed in choosing them.” 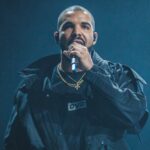