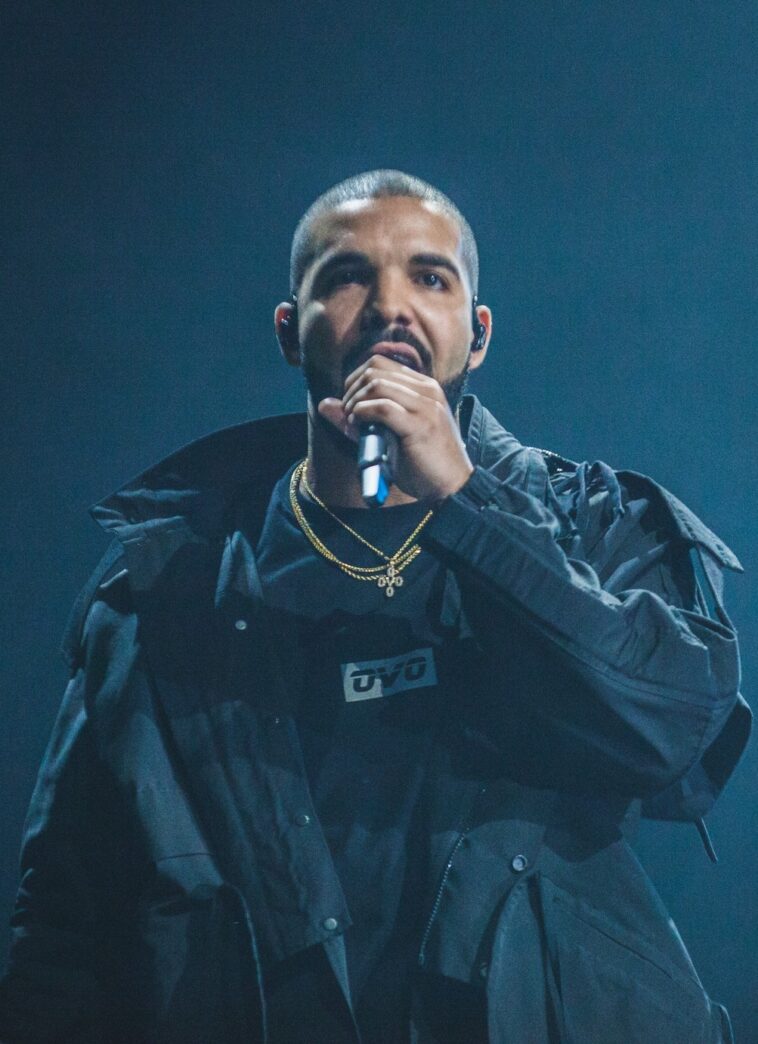 Drake was seen leaving a West Hollywood hotspot after a rumored “romantic date” with a “mystery lady.” Drake raps on “No Tellin'” that he “orders the Alfredo pasta and eats in the kitchen / as I’m in the mafia,”.

Although there’s no way of knowing what he had at his Monday (April 10) dinner at Craig’s, Drake, 34, undoubtedly wishes he ducked out through the kitchen to escape being seen. According to Backgrid, Drake had a “romantic dinner with a mystery woman” at the West Hollywood eatery. Drake exited through the back door while she exited through the front door. The mystery lady wore a pair of stylish trousers with a bright pattern and a black top for her alleged dinner date. She was carrying a bottle of something in her right hand as she left.  Drake was seen walking to his car wearing white pants, clean sneakers, and a bright jumper.

It’s important to note that Drake and this lady were never pictured together. After the two parted ways, this “mysterious” friend is said to have gotten into one of Drake’s many security vehicles that follow him around. According to Backgrid, the two dined in a private space with the door shut with two of Drake’s protection guards keeping an eye on them so they wouldn’t be bothered. Drake’s representatives have been contacted for comment on the dinner and the identity of the “mystery lady.”

Drake Has Been Living A Private Life For Some Time

Drake has recently kept his personal life private. Despite being famously tied to Rihanna, Nicki Minaj, and Jennifer Lopez (for a brief period in late 2016), he is currently single.

Sophie Brussaux, the mother of his son Adonis Graham, has become the only lady who has recently gained his undivided attention. Drake sent a beautiful note on his Instagram account on Mother’s Day. He posted a photo of her with their three-year-old boy. Drake captioned the shot, “Happy Mother’s Day, big mama.”

Besides that, Drake’s most “action” – at least in public – has been on the album “Lemon Pepper Freestyle.” Drake boasted that at “teacher-parent sessions,” “women get googly-eyed” around him, but this line was more about how he’s been a supportive father to his son than being a thirst-trap for bored housewives.

According to Billboard, Drake is the most successful artist of the decade. He will be honored with the artist of the Decade Award at the 2021 Billboard Music Awards on May 23. Billboard recently revealed the total best musicians from Nos. 6 to 100 for the decade, as well as the decade’s top artists for pop, rock, R&B/hip-hop, Latin, Christian, gospel, dance/electronic, and all-genre traveling, among numerous decade-end lists.

Drake receives the overall top artist award for the decade. This award ranks the best-performing acts based on activity on the Billboard Hot 100 singles list. The Billboard 200 albums count and social network statistics and touring sales from Billboard Boxscore.

Drake Maintains The Record For Most BBMAs

Drake will earn the artist of the Decade Award at the 2021 Billboard Music Awards. He maintains the record for most BBMAs at 27 since winning 12 in 2019. He is a finalist in seven categories, including best musical, at this year’s competition. The event, presented by Nick Jonas, will air live on NBC on Sunday, May 23 at 8 p.m. ET/5 p.m. PT.

Drake follows the previously declared winners for individual genres: Luke Bryan (country), Imagine Dragons (rock), Romeo Santos (Latin), The Chainsmokers (dance/electronic), MercyMe (Christian), and Tasha Cobbs Leonard in presiding over the Top Artists of the 2010s list, which spans all genres (gospel). In addition, U2 has won the award for the best tour, although Drake was recently announced as the R&B/hip-hop nominee. 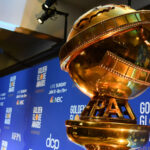 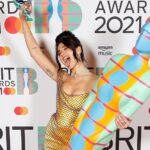