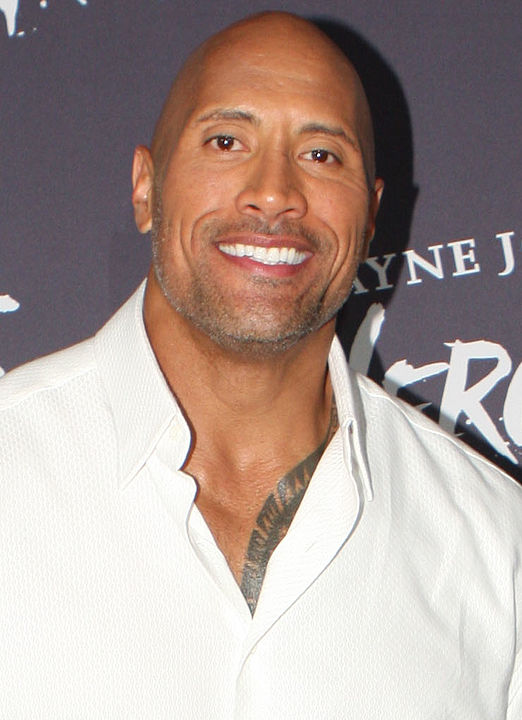 Dwayne Johnson will be in action this Summer. We had heard rumors that this might happen before Disney’s earnings call the day before yesterday. The Disney theme park attraction film starring Dwayne Johnson and Emily Blunt is a major tentpole and franchise starter for the studio.

In certain regions that provide the streaming service, Disney+ Premier ensures that the film will be eligible for in-home delivery for $29.99 to Disney+ customers. Previously, it seemed that the Jaume Collet-Serra-directed film would only be released in theatres.

Johnson announced in the morning, ahead of Disney’s earnings call at 4:30 p.m. EST. If you’re a Disney+ subscriber, you can spend an additional $30 for a Premier Access pass to see Jungle Cruise when it hits theatres on July 30th. The filmmakers choose a simultaneous streaming and theatrical debut, according to Deadline. Since many cinemas in crucial markets like Europe and Brazil are still closed due to the pandemic. Many people are also hesitant to go to the cinema because they can watch movies at home. Even including areas where theatres are available.

Disney’s Premier Access policy is unlikely to be sustained in the long term. According to Deadline, the organization wants to “revive the theatrical industry.”

During its earnings call later on Thursday, Disney might have more to say on the topic. Meanwhile, like the other Premier Access films, Jungle Cruise would almost certainly become accessible to Disney+ customers as part of their daily subscription at some stage.

Disney Has Experimented With Releasing Movies In Theaters During The Pandemic

Despite Disney’s continuing experimenting with releasing movies in theatres and Disney+, Jungle Cruise is the fourth movie to be released in theatres and on Disney+ Premier, after Raya and the Last Dragon, Cruella, and Marvel’s Black Widow. Disney seems to be attempting to resurrect the theatre industry. Cinemark, which initially declined to display Raya during its opening weekend owing to Disney’s strict conditions, has now made a contract with the Burbank, CA lot, among other studios, as reported last week. Raya is now screening in Cinemark theatres, and Black Widow is on the way to the Texas circuit. Despite the anticipated domestic box office rebound this Summer, it’s a jumble of diverse styles of launches, including those adhering to the theatrical window, Warner Bros. and HBO Max’s day-and-date titles, and the theatrical/Disney+ Premier simultaneous debut.

According to Nancy Tartaglione’s sources, China plans a movie blackout in July. But Dwayne Johnson can still make an August debut in the PRC with Jungle Cruise, where he is big.

Dwayne Johnson has developed a physical superhero body with the help of his strength instructor Dave Rienzi in preparation for his forthcoming appearance as the DC anti-hero Black Adam.

According to The Rock’s strength instructor Dave Rienzi, Dwayne Johnson’s Black Adam suit does not require superhero padding. Black Adam has long been rumored as a possible star vehicle for Dwayne “The Rock” Johnson. He was first attached to portray the DC anti-hero a decade ago. Black Adam was supposed to make his big-screen debut in 2019’s Shazam. But that idea was scrapped in favor of a standalone spinoff featuring Johnson. And we all know he is already one of Hollywood’s biggest box office draws. Although the DC/Warner Bros. production has been in the works for years, shooting on Black Adam began late last month.

Black Adam will bring a slew of new heroes to the DCEU through the Justice Society of America. It is directed by Jaume Collet-Serra, who also directed Johnson’s Jungle Cruise. Aldis Hodge plays Hawkman, Cyclone, played by Quintessa Swindell, and Noah Centineo plays Atom Smasher. Still, one of the most significant castings was revealed in March: Pierce Brosnan. Dr. Fate, a formidable wizard, will be played by the former James Bond star, filling out the JSA roster in the project.

The Rock Is Keeping His Social Media Updated About His Results

Johnson has consistently posted his fitness results on social media in the months leading up to filming. Dave Rienzi, The Rock’s strength mentor, who has also partnered with Henry Cavill and a slew of NFL actors, is now sharing how he and Johnson collaborated to create the “chiseled from granite” appearance. In an interview with Muscle and Fitness, Rienzi says Johnson’s dream has always been to create a viable superhero body that didn’t ask him to wear a padded Black Adam suit.

The fact that Black Adam’s production was repeatedly delayed due to the COVID-19 pandemic may have provided silverside in that the cast had ample time to practice and prepare for their parts. It seems to have paid off, as the cast has appeared ripped in some fitness videos. Fans happily expect a first glance at the Black Adam cast in drag. They want other than workout wear now that shooting has finally started.

Dwayne Johnson was the first actor to start shooting. It won’t be long until he can post a shot of himself in character. Black Adam will release on July 2022 as the release date is now public. Everything seems to be on track since then. The film is aiming for a March release to coincide with Matt Reeves’ The Batman and a November release for The Flash solo film. 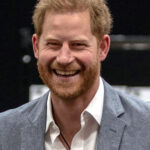 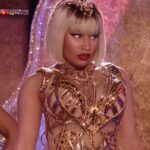