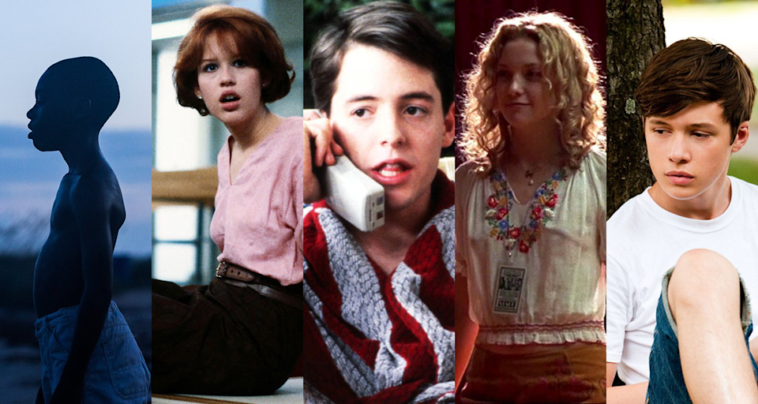 The coming-of-age genre is popular both among movies and among books. It includes a teenager as the main character who encounters various specific aspects in growing up. These are the top 5 coming-of-age movies that you have to watch, no matter how old you are!

The Perks Of Being A Wallflower

This is an extremely moving and instructive story about growing up. The story follows Charlie, a freshman in high school trying to figure out him and life. The film, and the book on which this film is based, deals with various forms of abuse and mental illness. Although these things are not explicitly shown, they are again noticeable. A film that is recommended and that will leave a mark.

This film from the eighties represents the moment when you have to understand what you will do with your life, as well as that your family and friends are not perfect at all, nor will they always be on your side. This may sound like a cruel lesson; the film is not shown that way. It is packed into a teen romance that will make us wonder, and it will melt our hearts again.

Ladybird is a film about a girl nicknamed Lady Bird. She lives with her family in Sacramento but is looking to go to college on the East Coast, where she feels more like she belongs. She has a tense relationship with her mother and the trouble is that she would like to run away from everything. In this film, she learns about herself and life, and we learn together with her.

Here the main character is Rai, the daughter, and only child of the leader of her Maori village. The traditions of her village dictate that the first-born son of the leader rides on the back of a whale to inherit the leadership role. She is left to be raised by her grandfather who believes that she should not become the next leader. This is one of those movies that’s heartbreaking, but it also makes us believe in ourselves and be who we are.

The story of this film follows Chiron through three phases of his life. These include childhood, adolescence, and early adulthood. Through all these stages, he struggles with his perception of himself as well as with his sexuality. On top of all that, he is being bullied and rejected by his friends and family. You have to watch this movie! 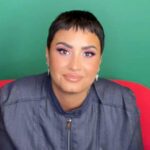 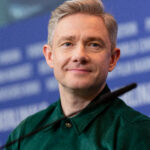