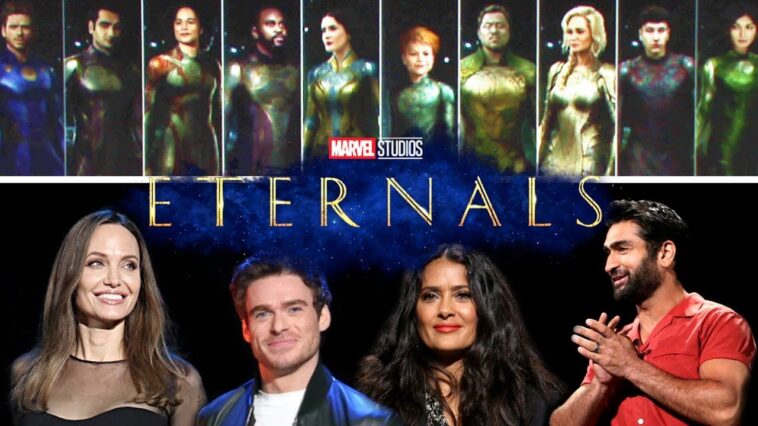 The new teaser trailer for “Eternals” is finally out! The Marvel Studios movie, directed by “Nomadland” director Chloé Zhao, allowed us to take a peek into the new adventure that is brewing.

“We have watched and guided. We have helped them progress and seen them accomplish wonders, ”Salma Hayek’s Ajak says in the trailer. “Throughout the years, we have never interfered – until now.”

The film will also star famous actors such as Angelina Jolie, Richard Madden, Gemma Chan, Kumail Nanjiani, Lauren Ridloff, and Brian Tyree Henry. This story presents us with a fight against The Deviants, amid bleak landscapes, which are filled with various explosions.

This film called “Eternalist” is Zhao’s first film to be launched after winning an Oscar in April for “Nomadland.” That is why we do not doubt that successes will just keep coming and that every step forward will actually be a step higher. She made history and left her mark after becoming the second woman and the first woman in color to win the Best Director award. Her talent is inevitable and what she can put together and tailor is really something that the audience adores!

The trailer ends with the group discussing who would lead The Avengers in the absence of Iron Man. In a very short time, the trailer intrigued the public and we are all looking forward to when this story will see the light.

“Eternals” is scheduled for release in theaters on Nov. 5, 2021. We hope that time will fly by quickly and that we will soon see what awaits us, we certainly know that what Marvel Studios throws out, cannot be bad! 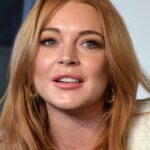