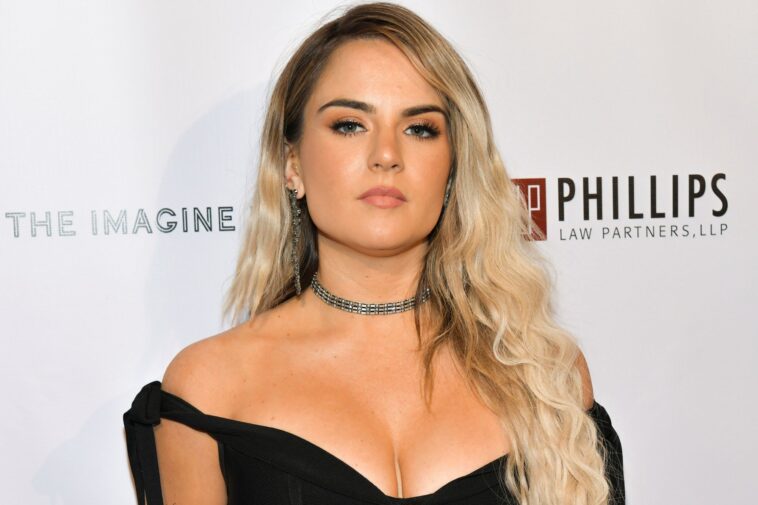 There isn’t an American teenager in the early 2000s who didn’t sing along to at least one Jojo song, listening on a small Ipad. Before there was Billie Elish, Olivia Rodrigo, there was one Jojo who was 13 years old and whose breakup anthem was heard all over the high school hallways. Ah, unforgettable, right?

That 13-year-old girl is now 30 years old. Yes, time may have passed And some things have changed, but her talent has remained the same. She has dropped her new song “Creature of Habit,” after teasing a snippet on Instagram earlier this week. “It’s like I’m kinda scared to leave you / it’s not a feature I’m proud of,” she sang and many responded very well.

Her song “Creature of Habit” will be on her sixth album. She also planned a tour in 2021, but due to the whole situation with the pandemic, she had to be canceled. In January, she wrote that ticket holders can claim a full refund, as well as that she is working on new songs and a new tour.

Jojo has been writing songs and nurturing her talent since 2004 when her song “Leave (Get Out)” was a general hit. For several years she did not release any music nor did she see her latest catalog streaming. All this is due to legal disputes over her recording and treatment contract from her publishing house. The singer filed lawsuits against the publishing house, for the damage done in her career, and she also stated that her managers forced her to go on a 500-calorie diet and gave her injections to reduce her appetite. Scary!

The singer said in an interview last year that Taylor Swift also had problems with the same record label. Although Jojo’s situation was different from Taylor’s situation, again these singers were quite sympathetic and the common torment itself brought them closer. 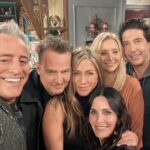 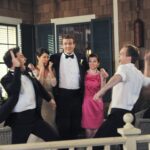