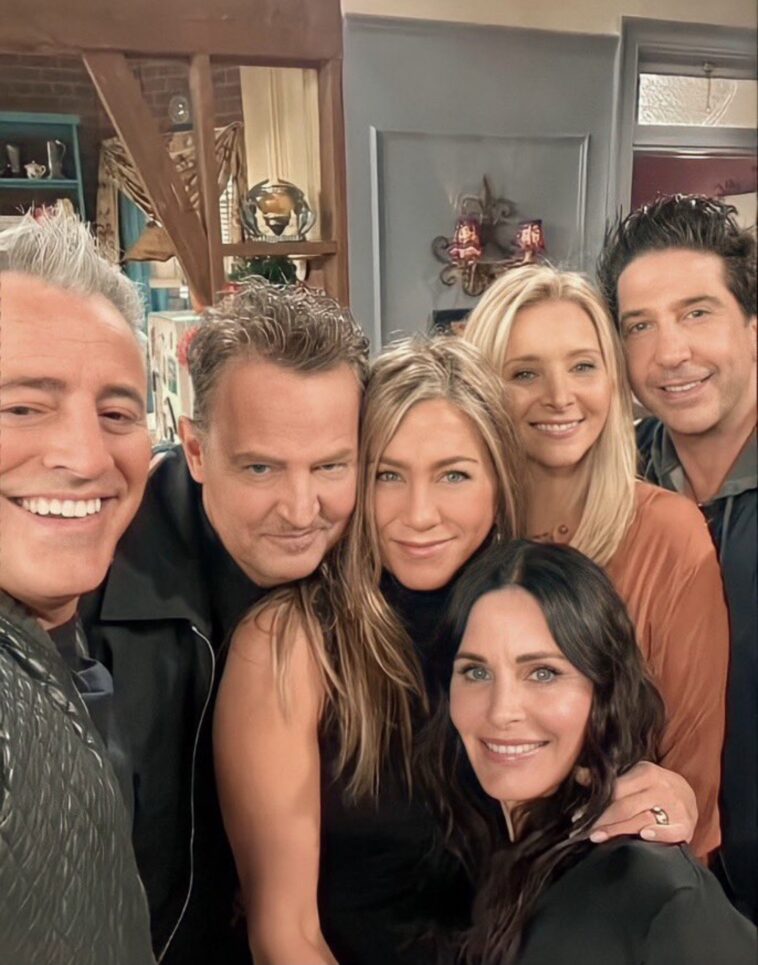 Friends may be a series that has ended, but it will never be forgotten. Friends: The Reunion is here and we must not forget that this is the first time that an unforgettable cast has met since 2004. During all that time without filming together, an interview of actors couldn’t pass without the question of when our crew will reunite. Well, it finally happened!

Here are 10 takeaways from Friends Reunion (be careful, spoilers ahead)

1. What we all secretly wished for somewhere almost came true. The real Ross, David Schwimmer, and the real Rachel, Jennifer Anniston, almost had a thing. They both admitted that at some point they were in love with each other. Yet they were both in relationships with other people and their love story could not come true.

2. The guests were unnecessary. Everyone was watching this solely for the sake of the actors themselves and the fans wanted the full attention to be on them. Sure, we all love David Beckham, but again, we didn’t need to know what his favorite episode was.

3. According to the show’s creators and producers, Bright, Kauffman, and Crane, the casting process itself was very laborious and long. A billion people went through the casting until this group of six friends was formed, which we all adore so much. The six of them were cast in the following order: David Schwimmer, Lisa Kudrow, Matt LeBlanc, Courtney Cox, Matthew Perry, and Jennifer Anniston.

4. It was nice to hear all about their friendship off the small screen. Fans have certainly always hoped that friends are just as close when the cameras go off. So now a lot of anecdotes, funny situations, and chemistry have been told that strengthened them and helped them to be even closer.

5. Lady Gaga appeared to sing “Smelly Cat” along with Lisa Kudrow. It is very nice and interesting because the song “Smelly Cat” has been adored for years.

6. One very interesting fact is that Matt LeBlanc dislocated his shoulder when he was filming an episode called “The One Where No One’s Ready”. It was that episode where Joy pulled on all of Chandler’s clothes.

7. David Schwimmer hated the monkey, Marcel. It may not be that new, but on the small screens, it seemed like they liked each other very much. He is just a good actor!

8. No one knew what Matthew Petty was doing. Not even the writers.

9. The main question posed is whether the six of them may be considering returning to small screens. Maybe make a movie? The short and painful answer is “no”. The series ended on such a good note and just going back to the old would mean that it would disrupt those happy endings. None of them want to do that.

10. When James Corden read the statistics about the series, we discovered amazing data. The series has been viewed over 100 billion times across all platforms. This only tells us what kind of trace they left and what impact this series has on the whole world. 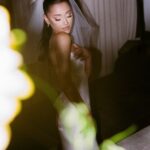 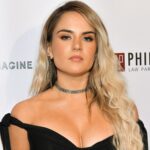