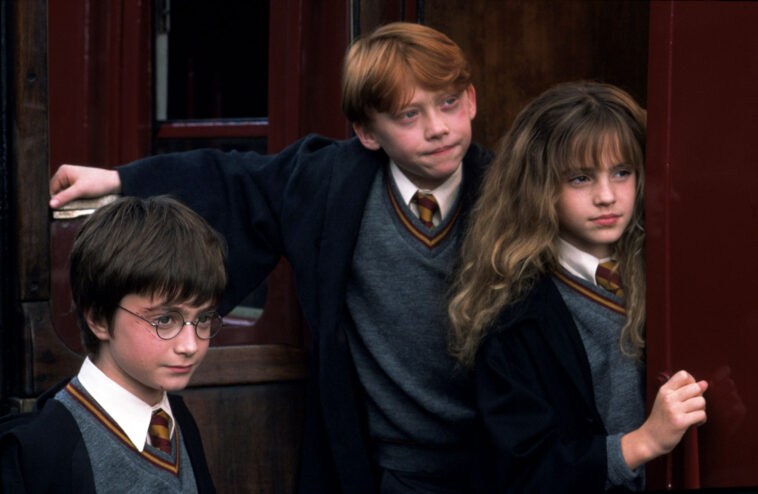 The magic of Harry Potter movies is something that will never lose its emperor and stop being interesting to us. Each part carries its own story and its magic, and each scene is very intriguing. What are some of the best moments from the movies that we barely managed to single out (because every moment is the best)?

We waited a while to meet Voldemort, whose name is not even mentioned. However, he arrived quickly with one most important goal – to kill Harry! What follows is a grueling scene for our Harry, followed by a rather rough wizarding duel. Harry soon gets the help of his friendly spirits, but this duel was an overview of future things. This was full of tension!

This is a scene after which countless memes and funny pictures were created. The moment Hagrid tells Harry that he is a wizard represents something very important to Harry. Everything the Dursleys made him think is no longer so. He used to feel weird, rejected, separated, and unaccepted. Now, with this knowledge, Harry realized that he was actually accepted and that he was special!

Harry’s loneliness permeates all parts of the film. Until Sirius arrived, Harry lived with his surrogate parents. However, Sirius was not just a godfather; Sirius was a special bond between Harry and her parents. This moment of death is too emotional for Harry, and for all the viewers who lived this Harry story with him.

Dumbledore Drinks the Potion of Despair

The moment where we see the powerful and paternal Dumbledore sacrificing himself, fading like a shadow is really something that has hit us all. He was forced to drink the dark potion that protects a cave’s suspected Horcrux. It was awful to watch Harry forced to torture one person who was always there with him and looked after him like a natural father. Watching Dumbledore turn into weakness only adds salt to the wound.

Finally! We have been waiting for this moment since we first saw him cultivate hidden sympathies for each other. This happened after killing the Horcrux in the Chamber of Secrets and then having their first kiss there. Their love story is something we fell in love with, and this first kiss melted our hearts.

This scene will always be etched in our memory, when Hermoin heard Malfoy say various things about Hagrid, she came over and hit him. Just a punch, without any questions or explanations. Her note of rebellion showed up here, and we were all happy because someone had to put Malfoy in her place a bit! Good job Hermoine! 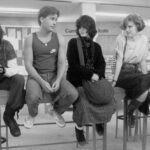 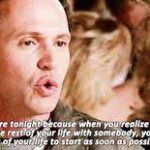