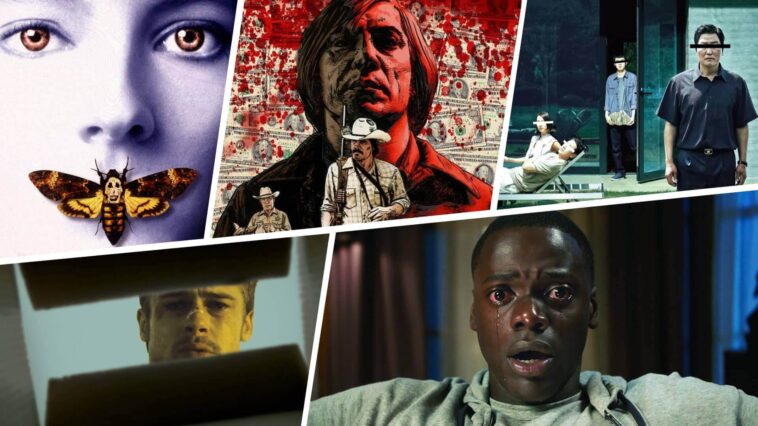 Psychological thrillers are movies after which we will have to take a breath, come to our senses, and refresh. However, it will leave a big impression on us while we are watching, and long after the movies themselves. These are just some of the psychological thriller movies whose plot twists will confuse your mind!

Wow. This is one of those thrillers that will definitely leave you amazed and nothing will be clear to you for a while. Teddy Daniels and Chuck Aule, two US Marshals are sent to a remote island to look for a missing patient from an asylum on that island. Still, Chuck reveals something weird about this creepy place and his partner Chuck. Shutter Island makes you immediately realize that the film is much more than just a psychological thriller and that you will witness something more than just an ordinary investigation.

One of the thrillers of the century follows young agent Clarice Starling, an FBI cadet who seeks the help of psychiatrist Dr. Hannibal Lecter, an incarcerated serial killer, to catch another just-as-terrifying one who’s on the loose by learning his modus operandi. This film has won five Oscars. o is still a thriller with elements of horror, but at the same time, it is a serious story, a serious drama. He changed the genre and set the standards that still exist today.

“Memento” is one of those projects that requires your complete attention. Although the main plot is based on small details, you have to follow the even smaller ones that the characters miss or do not emphasize, to understand the film. We watch and experience the whole plot through the eyes of the main character Leonard, who, as a consequence of the accident, no longer has a short-term memory. This film is worth your attention and will make you stop and ask yourself.

In 1960s Phoenix, Arizona, the real-estate secretary Marion Crane (Janet Leigh) absconds with $ 40,000 cash she’s meant to bring to the bank and proceeds to drive to California to meet her paramour. The tension that occasionally permeates the film, to this day no one manages to repeat, and the camera movements still seem interesting, original, and inspiring. Quality music contributes to indifference, and in some moments it contributes even more – its sudden cessation and silence. Truly a movie you have to watch.

Bored to death of his job and his life, the narrator moves in with Durden and the two create a men’s-only underground club that holds brutal bare-knuckle fights. As the club gains more and more success and gets better, things turn around and things go wrong. Most of the movie is set at night, which serves as a perfectly dark tone for the events that transpire. If you love this type of movie, Fight Club is the ideal choice for you! 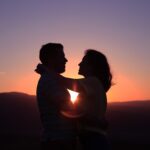 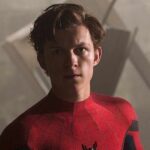